*This I’ve actually JUST figured out before the thread has even started. That’s probably just a bug caused by my camera clipping through the morph target mesh and seeing the floor that isn’t being drawn due to culling.

Anyway, my actual bug is the lighting. The shadow. I’m using Blender 2.77a and have tried fixing it with the aid of Google. Does anyone know how to solve this? 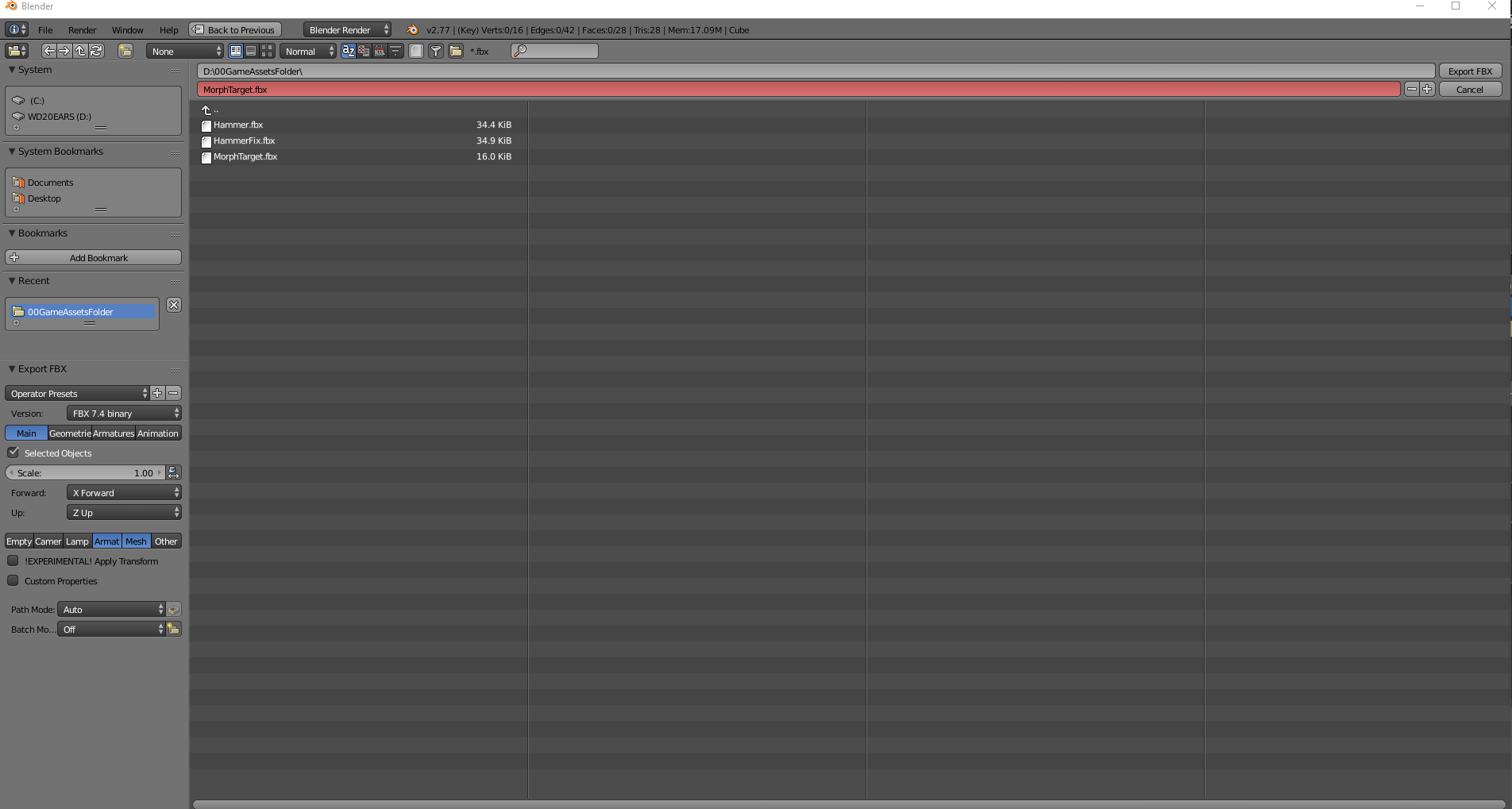 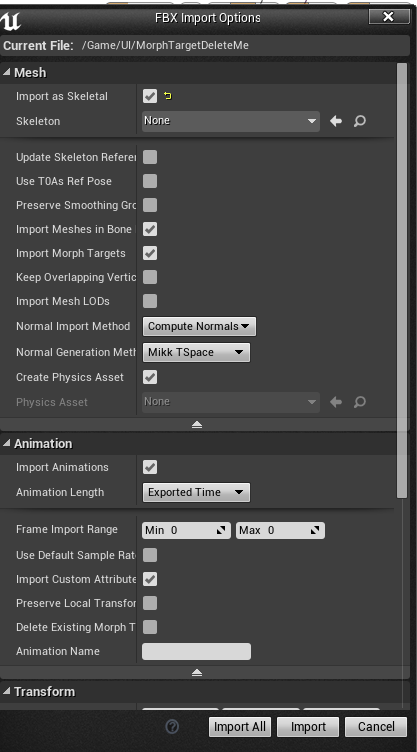 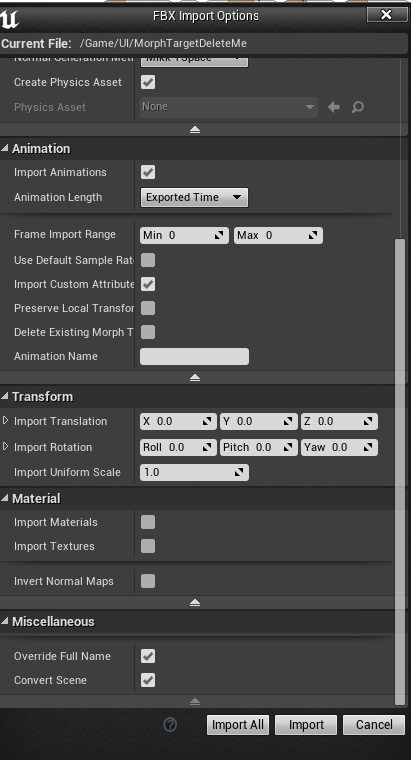 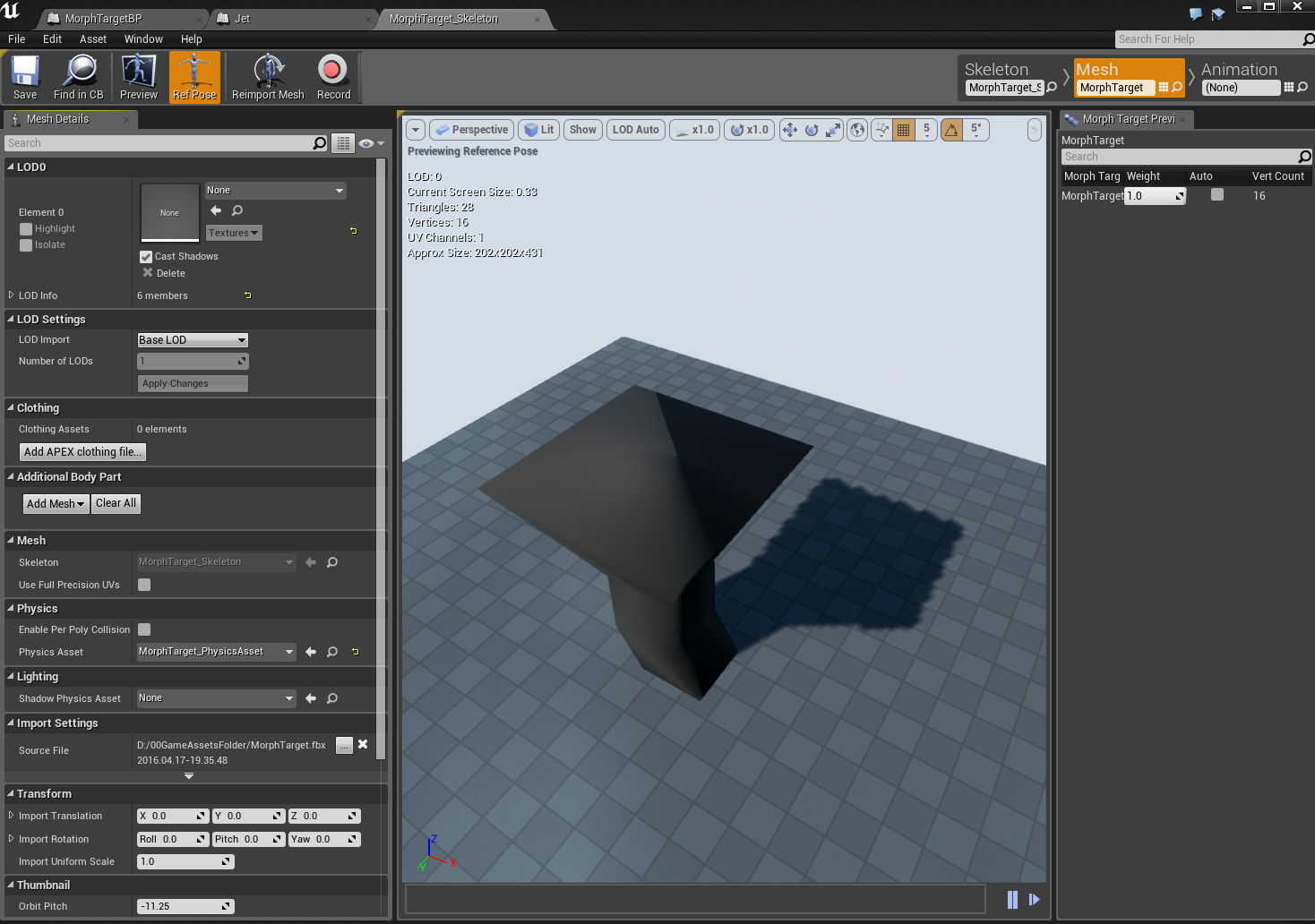 Edit: I just did this in a clean Third Person Template project in 4.11.1 and nothing different happened. Same thing occurs for me.

I try not to post in both places unless I really have no idea how to fix it. Sometimes I’ll get answers from one community but not the other and with something as niche/fringe an issue as this one I’ll probably need the coverage

Closing this tab; if you have an answer please go through the Answerhub. If I find a solution I’ll definitely post it there.