I’m currently experiencing some issues with a custom mesh i’m trying to import into my game. Since i’m a bloody beginner in 3D-modelling and the stuff that comes with it, lightmapping brings some issues.
I went through the following steps:

Mesh with no UV-Map and therefore no lightmap: 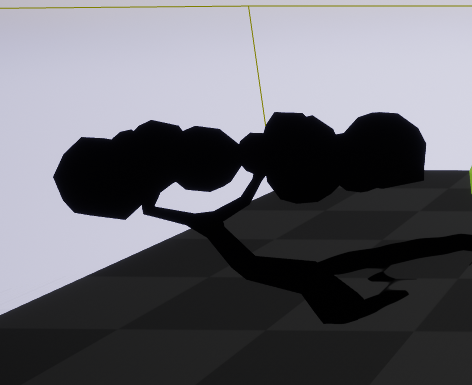 both channels are empty: 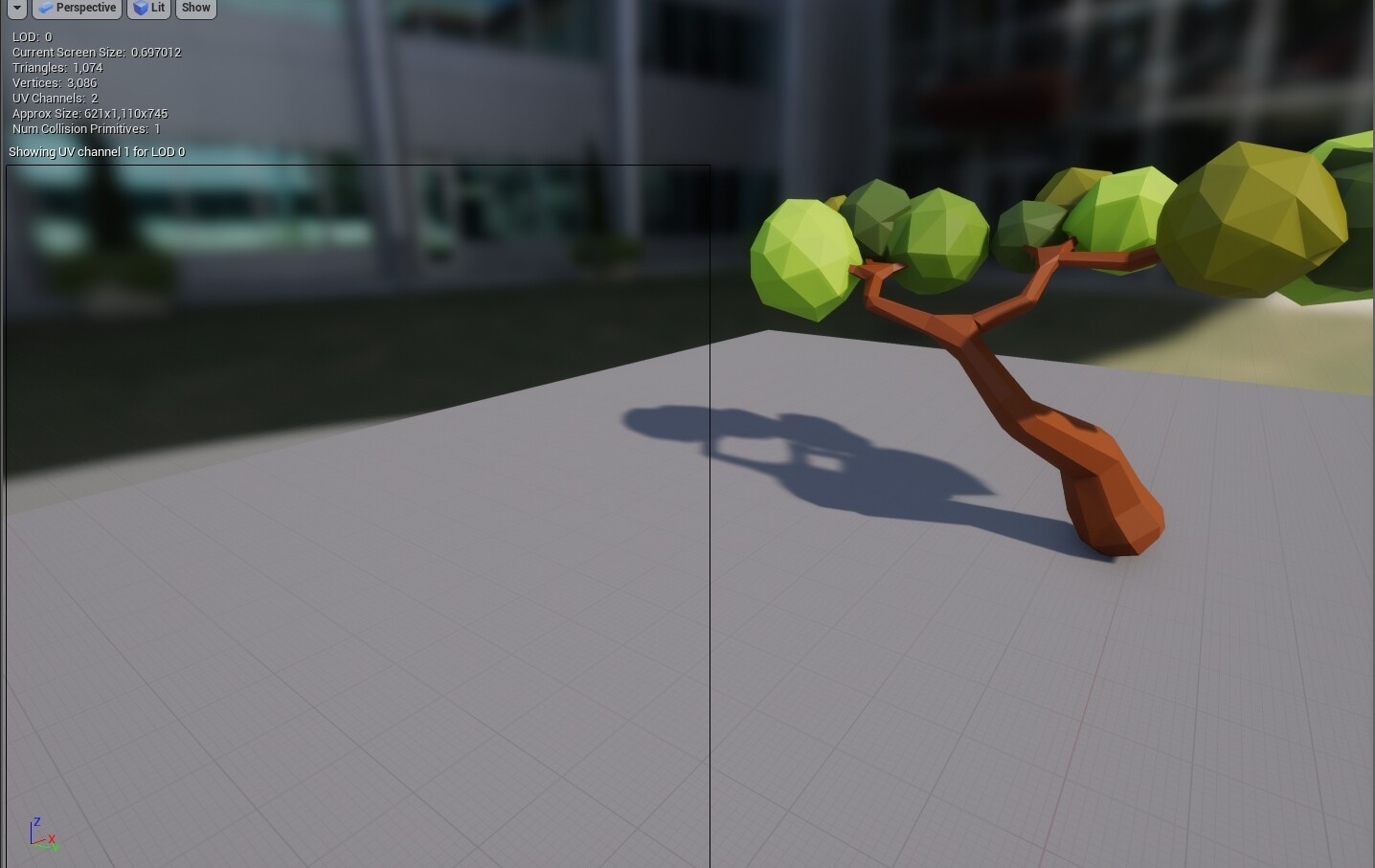 As you can see there’s literally no lightning at all after lightning-build.

I went on auto-creating a simple UV-Map in blender and left the lightmapping-job to unreal: 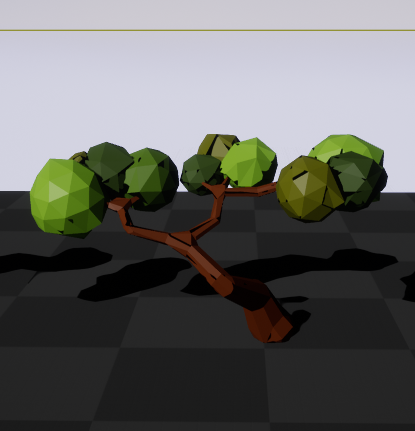 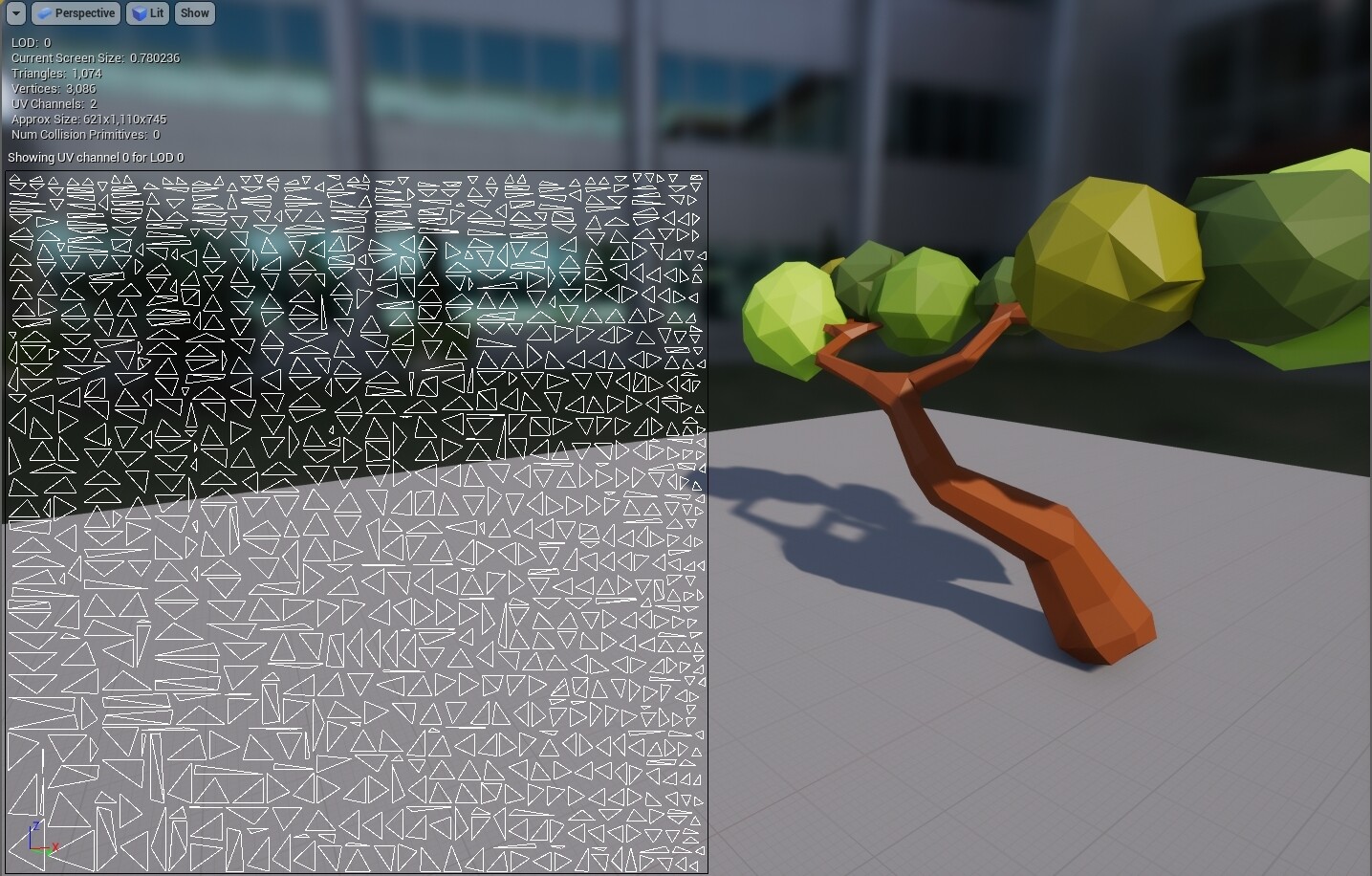 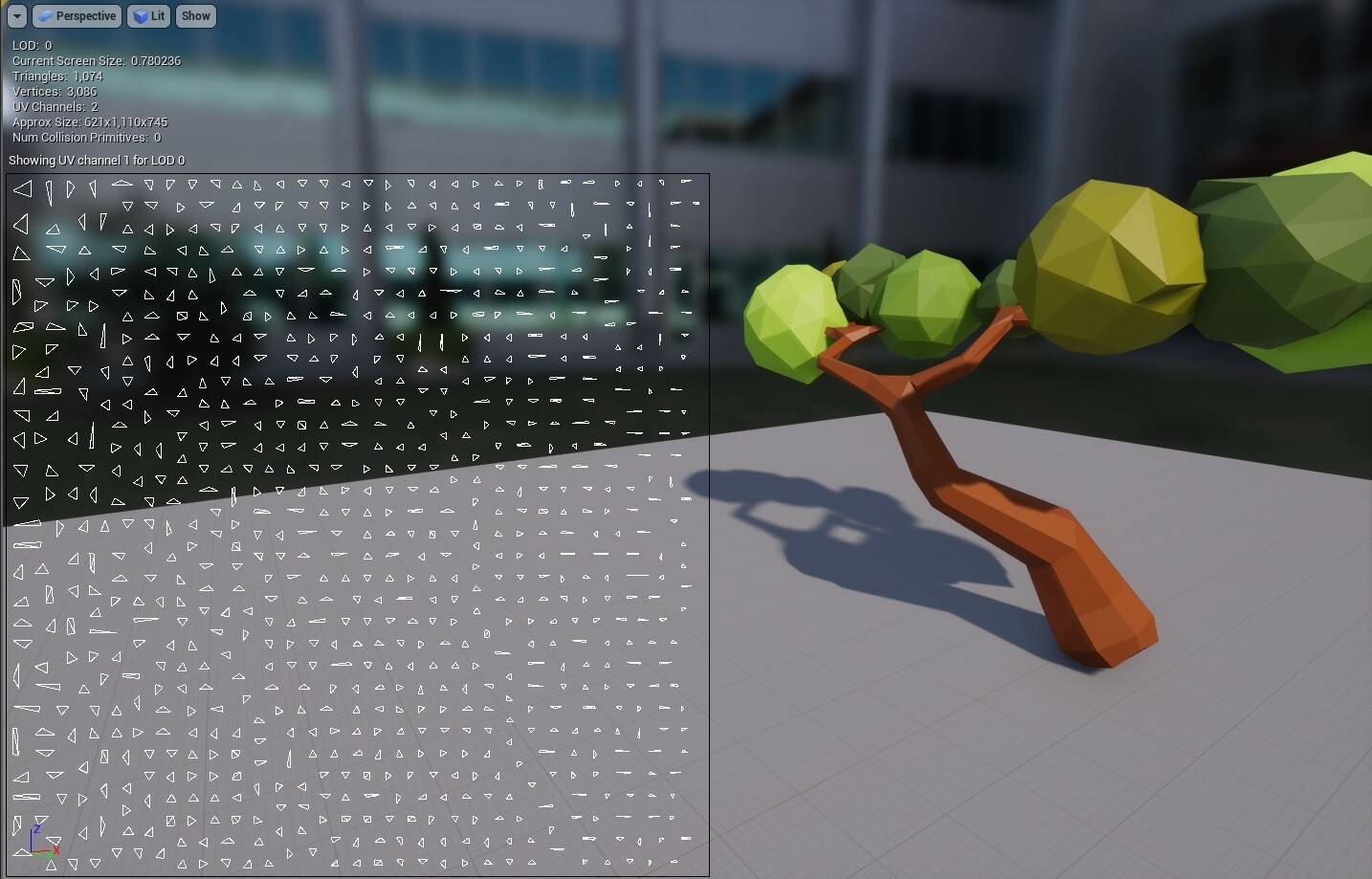 Today i tried creating a lightmap as a second uv-map in blender with the following results: 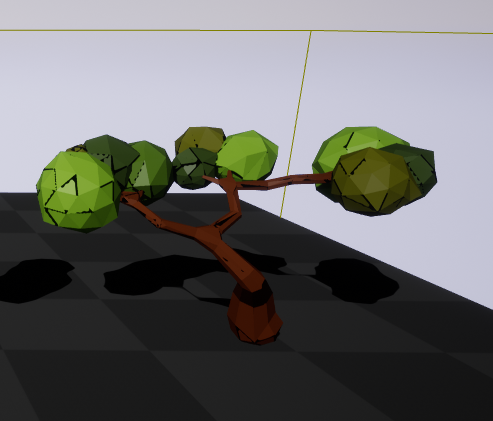 uv-map (the same as before): 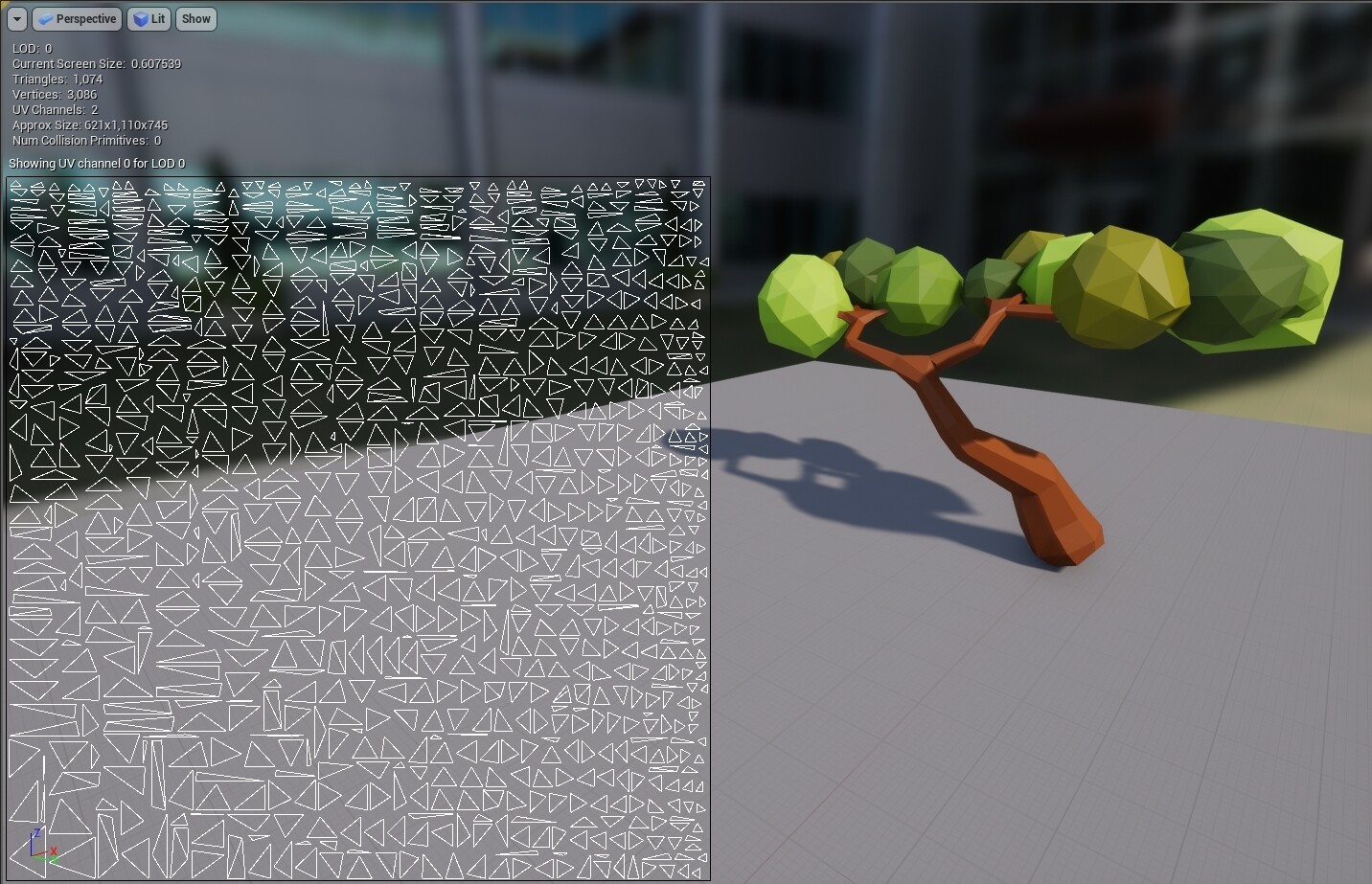 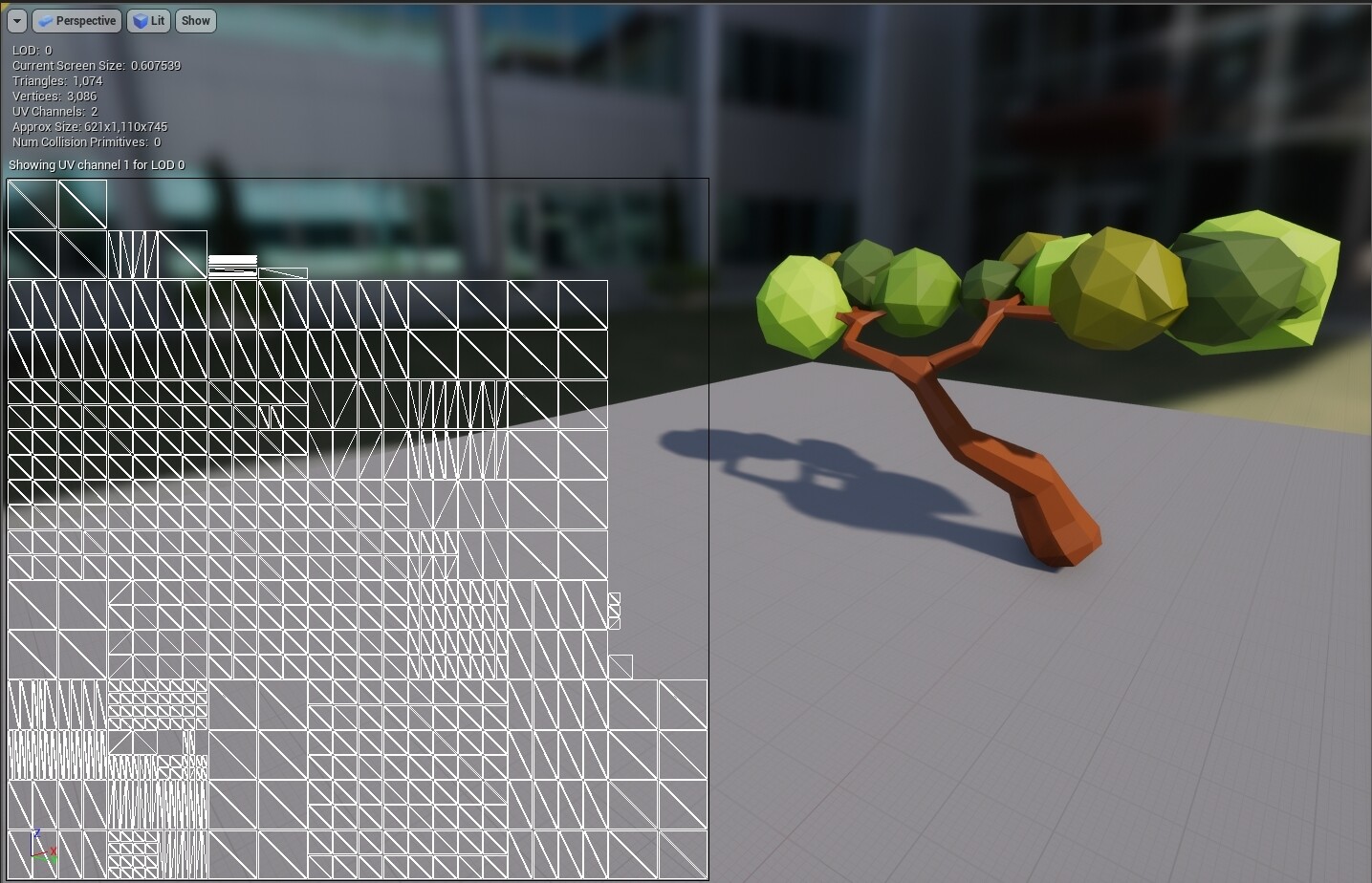 As you can see there are still plenty of rendering errors although the black parts vary from the blender-lightmap to the unreal-lightmap. Any help would be greatly appreciated! Thanks in advance.