Mesh exported from blender showing normals opposite of that in Blender

probably not the right place to post this, but here goes.

So I know how to fix normals with recalculation n all but the normals in Blender are already correct! 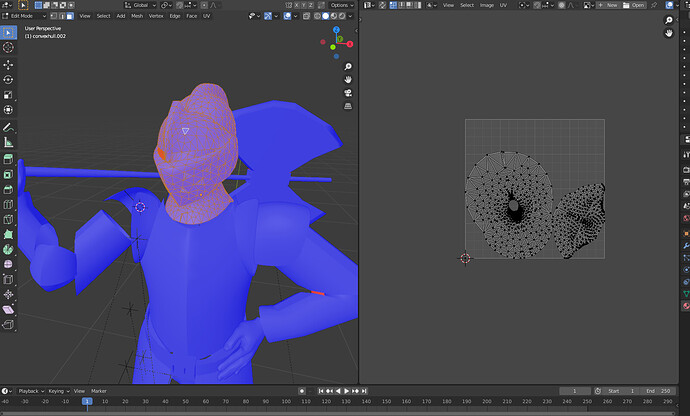 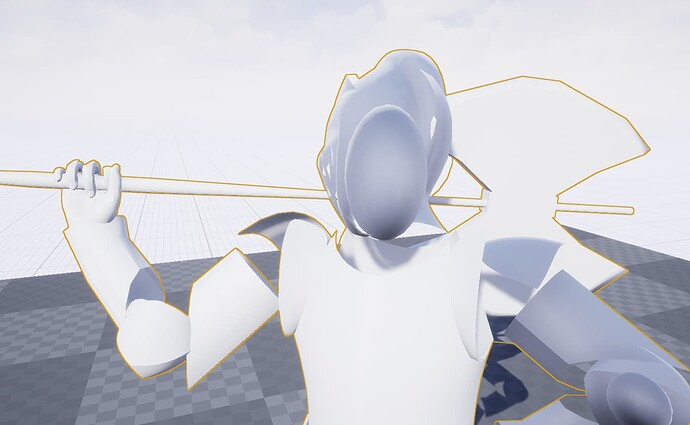 I’ve tried CTRL+N to recalculate normals and I’ve tried clearing Custom Split Normals, I don’t know why blender is showing me an incorrect face orientation. I’ve tried exporting to UE4 and Substance Painter but both are showing my face as inverted

lmao fixed it moments after posting this. Leaving the answer here incase anyone in need stumbles upon it. The head had a negative scale. That was causing the inversion. fixed scale to positive and it fixed