Matinee not playing over HUD

So basically what I want to do is very simple, yet proving not to be. I don’t know if I’ve set the matinee up wrong or the blueprints, what I want to do is have matinee fade in my main menu; I’ve tried checking the “Play on level load” - doesn’t work and I’ve tried using the level blueprint to manually play it but it’s still not working. Hopefully you guys can figure out where I’m going wrong because I don’t have a clue! :S 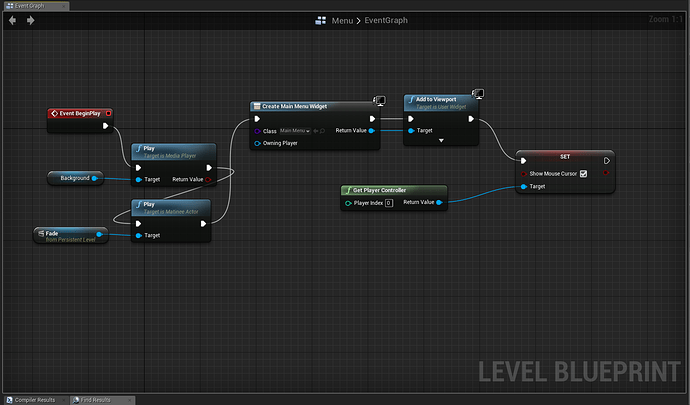 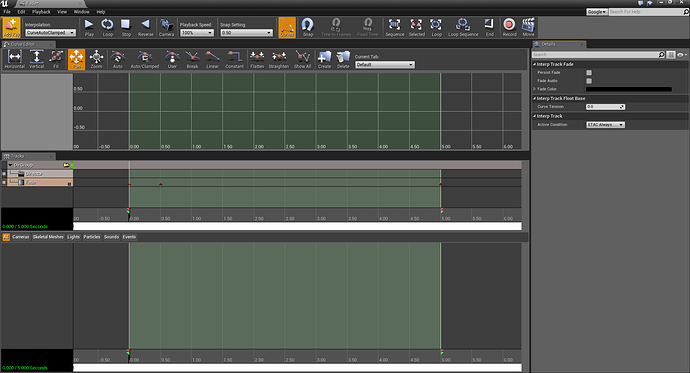 not too sure wether the matinee is playing but the HUD is over it (in wich case you need to expand the “add to viewport” and set “Z Order” to a bigger value) or if the fade is not playing at all.

That’s what I was thinking, I’ll give that a try now 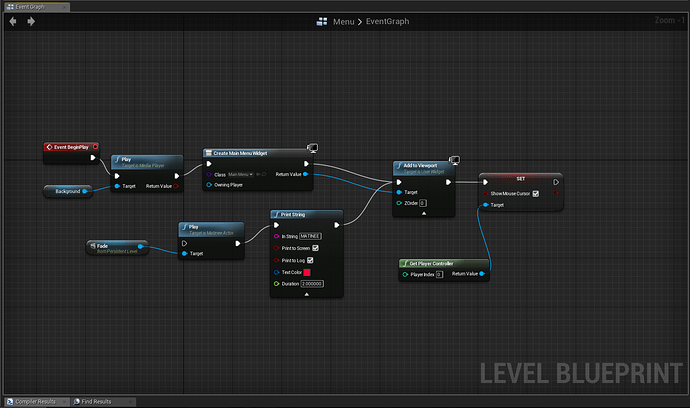