I’ve been trying to implement a hex grid and it’s been rather poorly. I’ve followed the steps for the math laid out by Red Blob (Hexagonal Grids) but whenever I try to replicate it this is my final result:

The chunk of the blueprint that deals with converting from Rows/Columns to XY is the following: 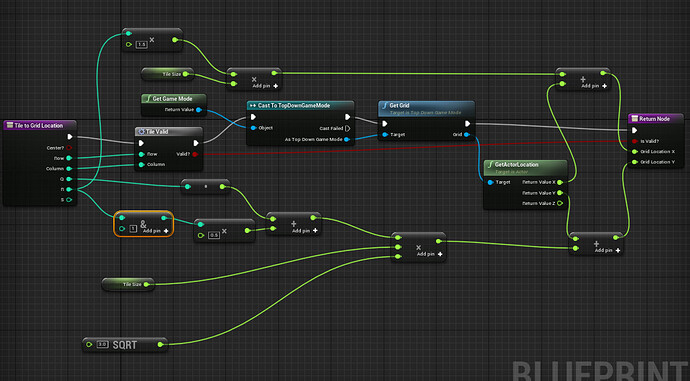 And the one that works backwards is the following: 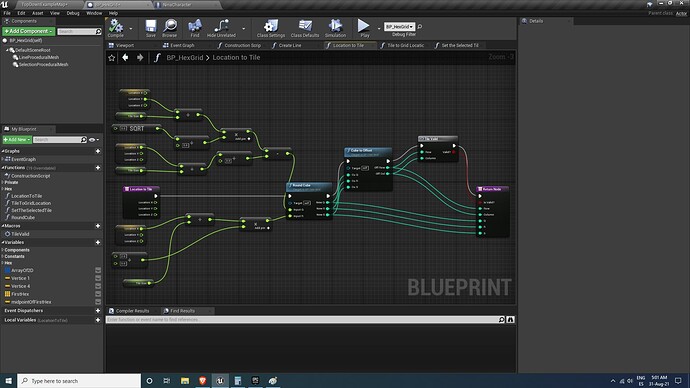 I’ll appreciate any help on this matter