This is a serious message as a concerned gamer. A video game developer called “Meerkat Gaming” has developed a game called “KLEPTO” which is available on Steam for £9.99.

I did not see anything wrong until I notices a few buildings present in the game (City Skyline) featured oddly recognizable buildings. Those buildings were from my understanding produced by Epic Games for the 2007 title “Unreal Tournament 3”. To see these models being used for commercial use has me concerned and I was wondering if Epic Games have granted this developer in question permission to use such content for commercial use? Was Epic Games aware of this?
I have 2 screenshots showing the KLEPTO Gameplay, and the other from the Unreal Tournament 3 Editor. Would like to resolve this concern.

As seen in KLEPTO 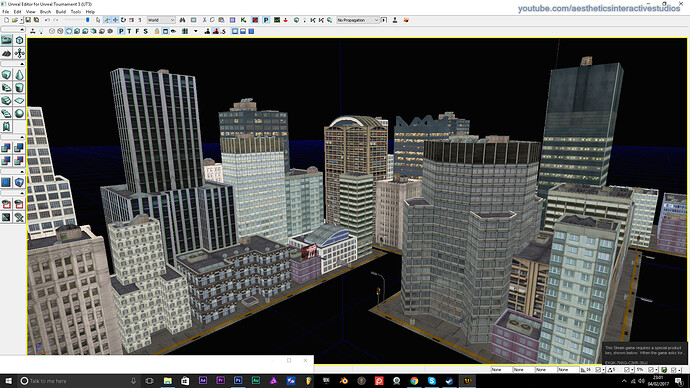 Seen on my desktop via Unreal Tournament 3 Editor.

I just want clarification on whether Epic Games was aware of someone using their content for profit and with permission. Otherwise this is copyright theft.

We’ll look into it; thanks for the note.