I’m having a weird issue with a mesh trying to import. I’ve fiddled around with all the import settings and I’m at a loss. The fbx is just fine in Blender but when imported the faces on part of it have weird jaggies and corruption. Thoughts? (It’s not the UV for material maps it’s the mesh geometry itself) 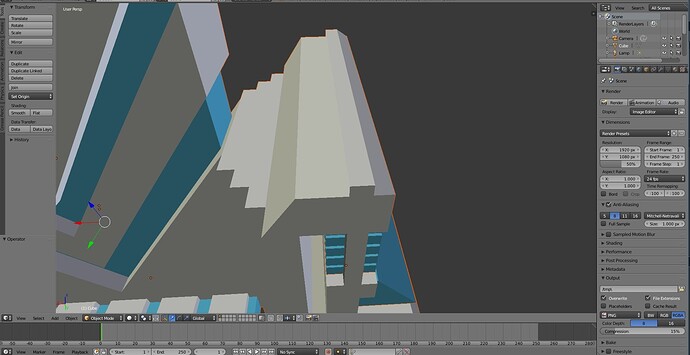 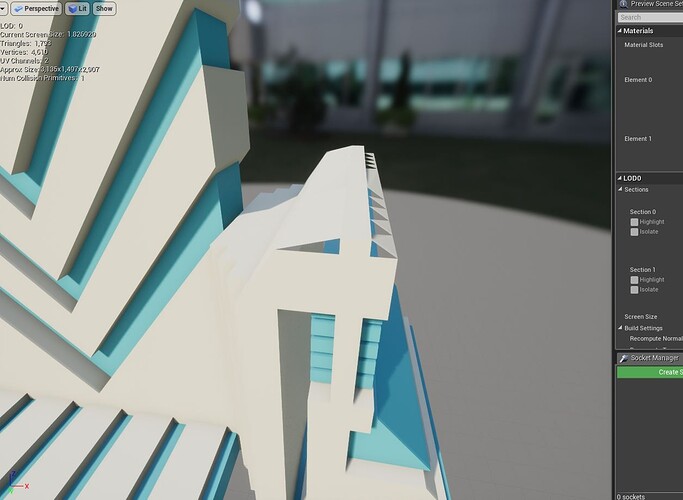 Have you done a) Apply Rotation and Scale, b) Remove Doubles and c) added a Triangulate modifier before you exported?

I’ll try those thanks. The weird thing about it is the model is from a city with over 20 other models and they all import just fine but that one gets corrupted for some reason. Will report back.