Is it possible to create a scope in unreal engine 4.27

Is it possible to make a scope like in call of duty warzone where you can zoom in and out with an animation playing for the character zooming in while making the things outside the scope stay normal(only the scope should zoom) using blueprint? 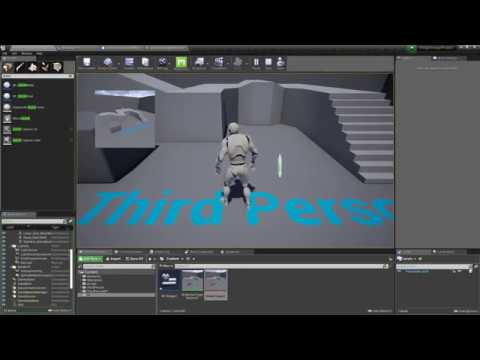 Well, not exactly like this, but this will give you the info you need. I made it work using the info in the vid. Add the Scene Capture Component to the Character, instead of putting it in the world. Put it right on top of the other camera (also attached to the spring arm), change it’s FOV to whatever zoom level you want, and you should be able to figure it out from there. 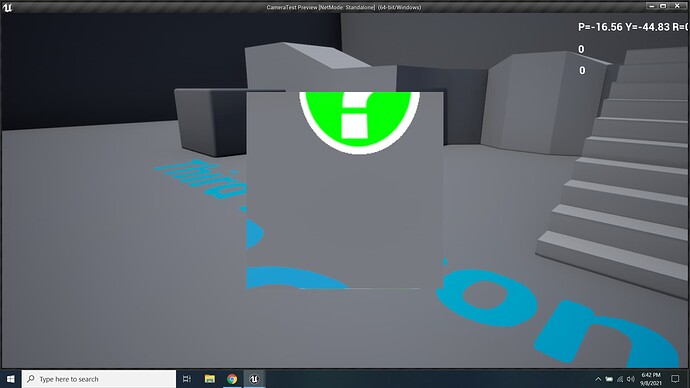 Everything you mentioned is possible you just have to look for a tutorial or some guide on how to do it or learn the basics until you can figure it out.
Cheers.

You can also read this thread. My experiment there isn’t usable imo, but the project is there if you want to play around with it.

Umm I want to use 2 reload animation for 1 gun for example I have an ak 47 I want to use a tactical reload when there is ammo in the mag and save the mag for later and another reload if there is no bullet in the current mag(throwing it out) like in call of duty is it possible in unreal engine 4.27,cause there is no tutorial about it

Yes, you just get how much ammo is left and play the correct animation based on that. If ammo > 0, play the “save mag” animation, else, play the “throw out” animation.

@Kaidoom15 , @midgunner66 , @Lord_Volkner ,thx for your help guys I will share my progress with you guys thx for ur help