I am trying to push my character around in the air with forces. Found out that the best way is to add/subtract from the MovementComponent’s velocity directly. The problem is that horizontal movement requires some sort of threshold to be crossed before the character will move.

Below are two images with the horizontal (y-direction) force/sec and then horizontal speed/sec being printed adjacently. 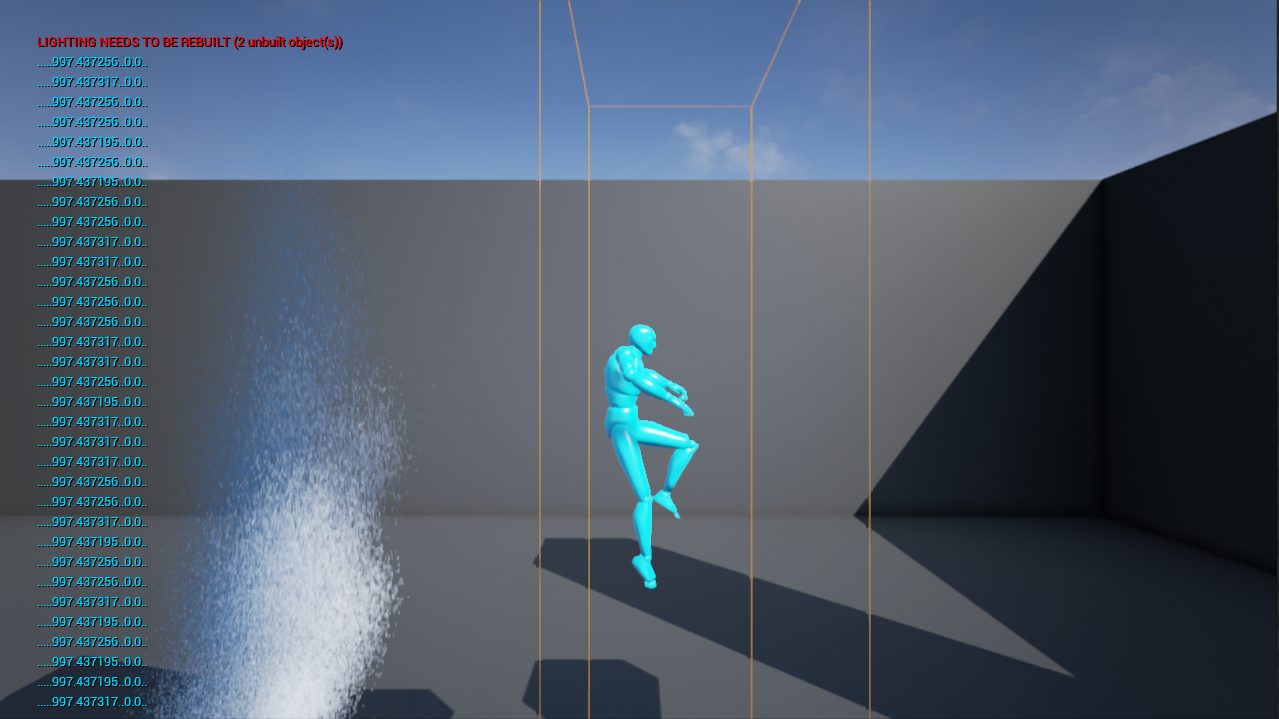 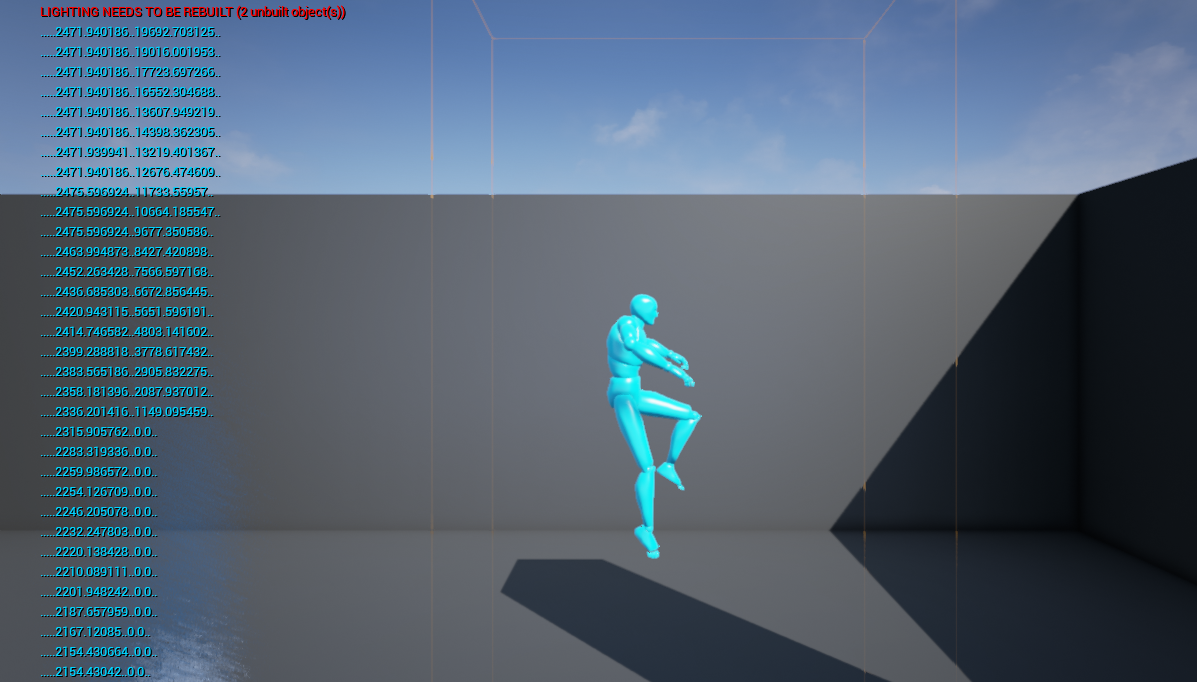 This happens every time. The character won’t move along the y-axis until a certain force is being applied.

I have turned all the braking options off in the charactermovementcontroller, as well.

Am I doing something wrong? Or am I right in my suspicions that the character is under some kind of flat intertia force?

EDIT: I’ve since managed to find a workaround where I apply a flat addition to the horizontal force when it is below the threshold that facilitates movement. As far as I can tell an end-user wouldn’t notice this addition, and the movement feels natural. I would, however, still like to know more about this unknown force and what is causing it, in case it results in me running into more issues in the future (something, something, Murphy’s Law).

I immediately assumed that it therefore must have meant something completely different, and that there was no way to control the air friction of the player, so started looking elsewhere. In my fumbling around I found that a different project wasn’t having the same problem, and that the lateral air friction property in the character movement component was providing the expected results.