[FONT=等线]I made a text box to prohibit the input of certain types of characters
[FONT=等线]In fact, I had a problem and wanted help. The question comes after I explain what I’ve done so far.

Inside the function, I set some local fstring variables to store legal characters. 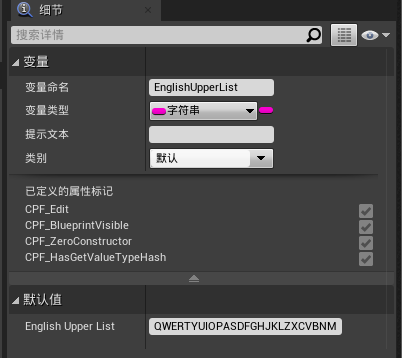 QQ截图20200912190126.png1259×397 83.5 KB
Well, the problem is that there are thousands of Chinese characters, not just 26 letters. It is unacceptable to add Chinese characters to the LegalAlphabetList and query whether they are included. The solution I have come up with is as shown in the figure. How many values should be filled in the figure?