How to overlap with player camera while ignoring the player himself?

This might seem like real basic stuff to you guys but I am new to Unreal (coming from Unity) and I am trying to understand how colliders work in Unreal (in Unity you could easily identify what object collides with another by simply checking for a object “tag”).

You can use ‘Tags’ to identify a component in UE4 too 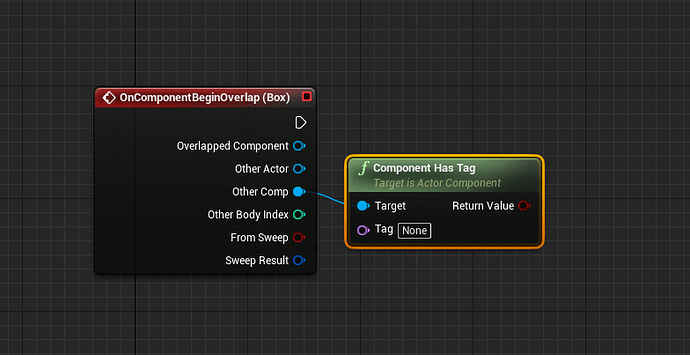 Thanks! I decided to identify it by Class instead of Tag but now I have encountered a different problem: 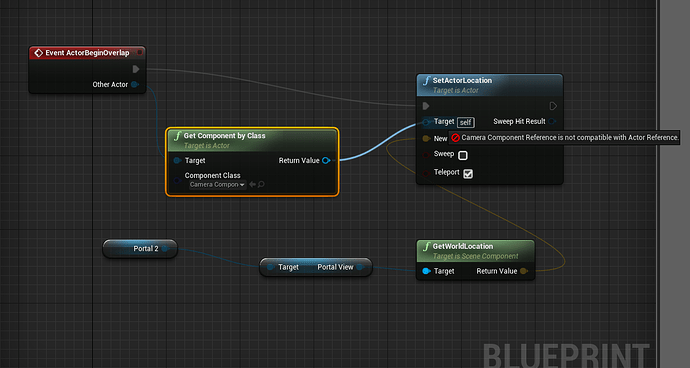 Oh, thanks! Is there an actual difference in functionality between the two functions?

@ryanjon2040 It all compiled fine and all but now I have encountered a really weird bug. After I teleport to the other side my character is able to rotate around the room itself by just moving the mouse.

Made a YT video to show it what I mean 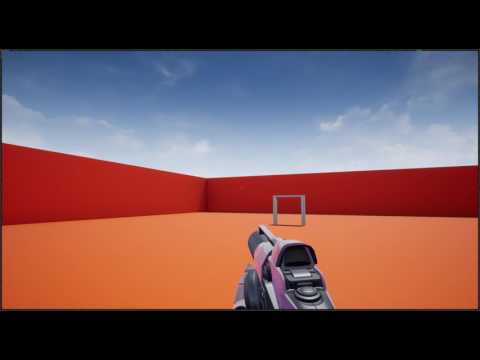