Big solo projects are kinda my thing. I used to mod Dawn of war and really loved how a lot of mechanics made that game the way it was. So years back when i got into coding unreal engine stuff i was thrown into the idea abyss of how i could replicate a similar game from scratch.

Before learning some basics of multiplayer practises, i had already created a lot of mechanics that worked well for single player, but now i am at a point where i am just straight up recoding everything from the ground up to include multiplayer support. (And mostly completing a few other large projects) 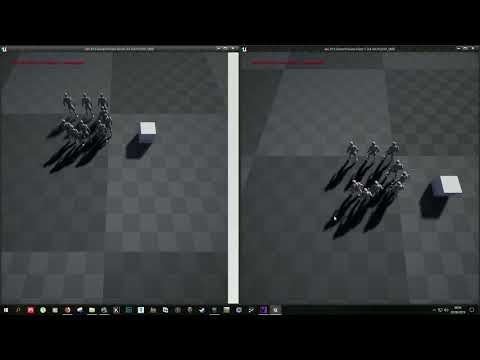 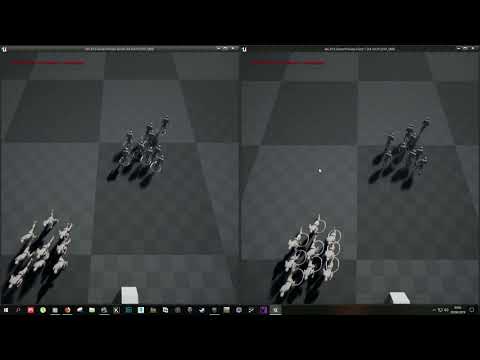 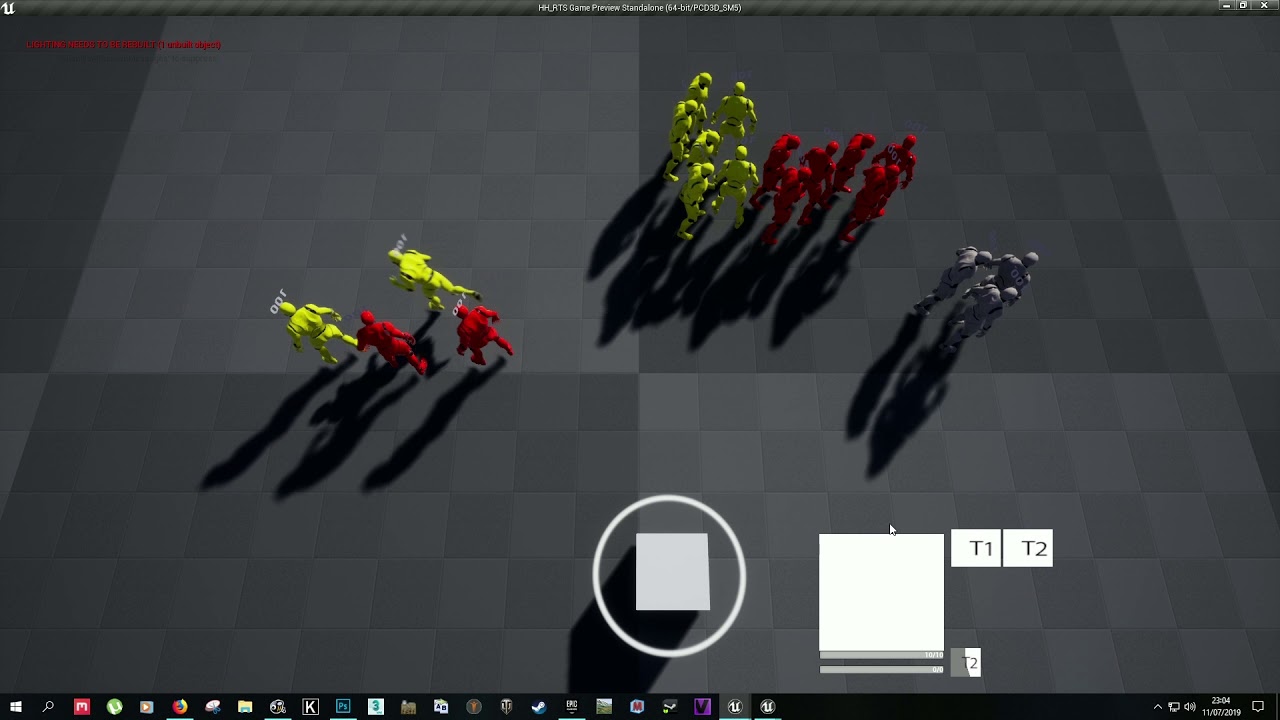 This is what i have redone so far which works multiplayer wise. I am also in between a making an RTS video tutorial video series of the same project as i go along.

There is a long list of mechanics i wish to add and definitely some polishing later.

Here are a few small plans:

The General setup is done in a more component and hierarchical driven way allowing to create new squads, abilities etc with minimal effort.

I will talk about AI at a more later date, but in short it will be a main AI and squad behavioral driven. Main AI- > Squad >Entity

I like DoW2 really, have spent 400+ hours in multiplayer matches, and we have a lack of especially these mechanics in the other available products on MP.