Hey, I bought this mirror animation tool by Hethgar off the marketplace back in January because it looked like it would save me some time and all it does is bust my models and turn them inside. I’ve tried various settings. I’ve read several different approaches, and I’ve seen others on the tool’s forum page saying they love it so somebody has to have some insight. I’ve messaged the creator of the tool but haven’t heard back. Just recently posted there again today as well.

My model’s primary axis should be X and the mirror/flipped axis should also be X, but I’ve tried them all in various combinations because after a while of not making sense… for a while I thought maybe it was my joint orientations - that maybe they were different than creator’s when he made it - even though in my mind that doesn’t make any sense either; it should in theory just take the values of bone A and place them into bone B. So I tried it on the mannequin and that also turns inside out.

Example from too page: 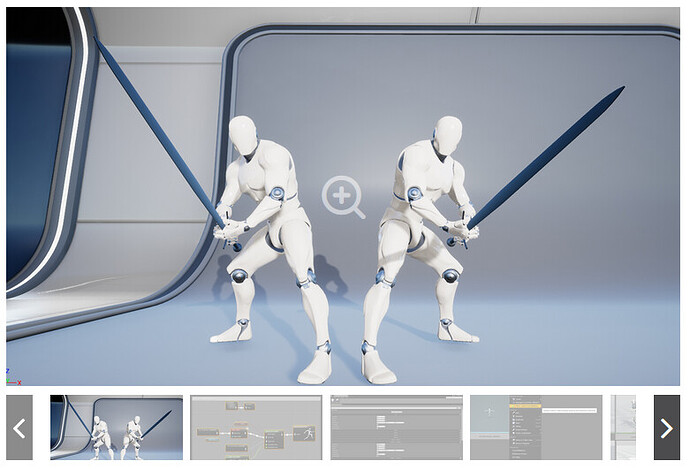 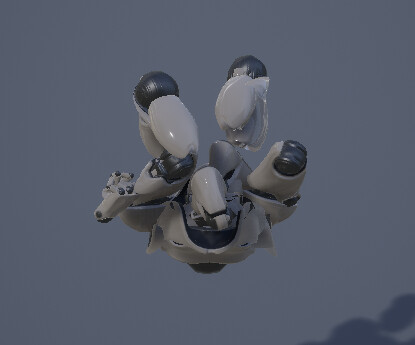 you can use this free tool its working fine for me .GitHub - fblah/AnimNode: Sample Project: https://github.com/fblah/AnimNodeProject