I’m making this tread to post stuff about the prototype we are making for our final project. We are right in the middle of it with two weeks left until “alpha” has to be done, meaning blocked out the scene and have the game mechanics fleshed out as well.

In the first part of the project we used UDK, but since we really didn’t have much gameplay, we decided to change to UE4 and it didn’t take long until we where at the same level and beyond what we had previously in UDK.
We are 4 guys on the group; Kristoffer, Roy, Jan Rune and myself Andreas.

Pictures and videos from UDK and UE4: 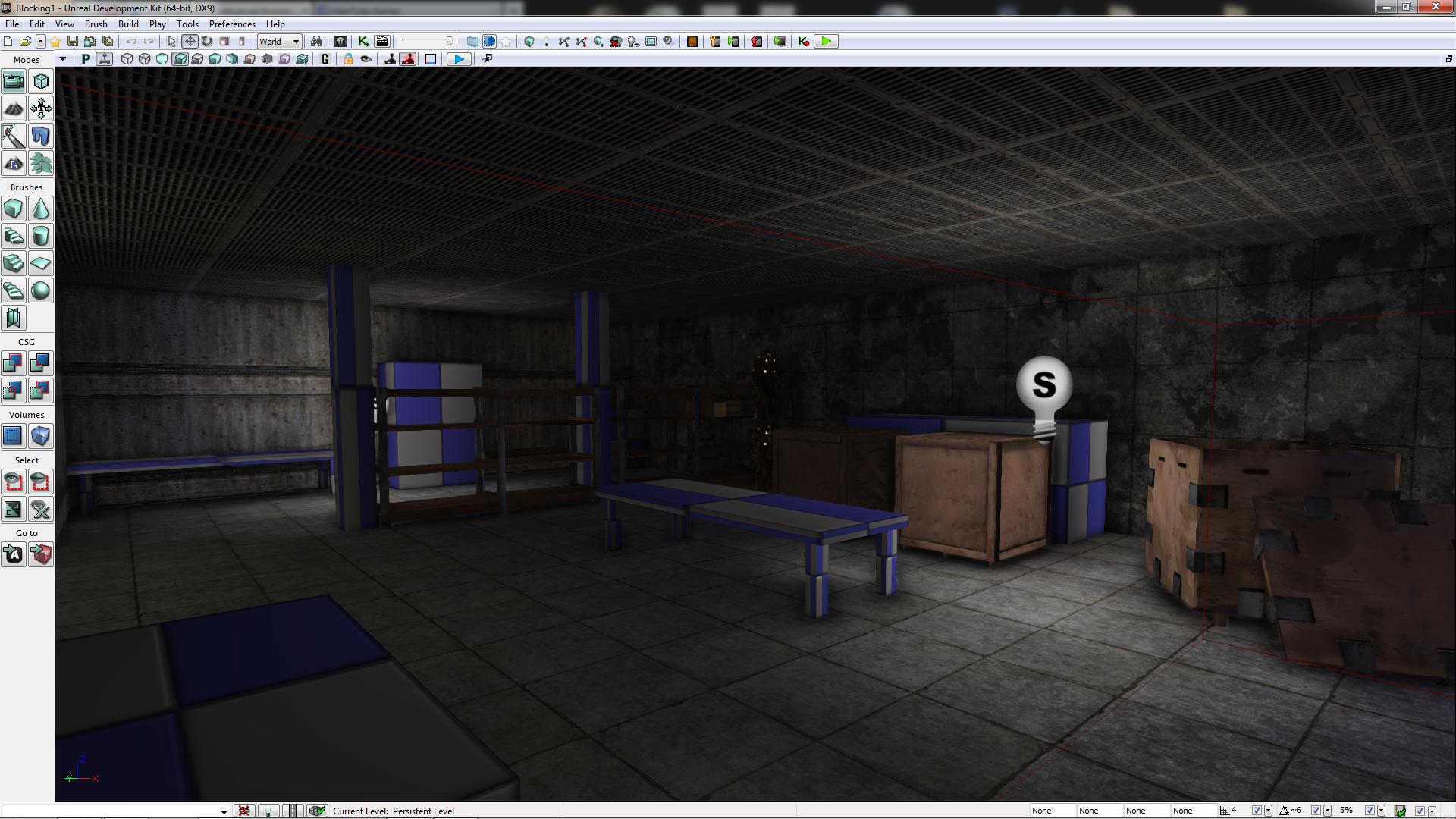 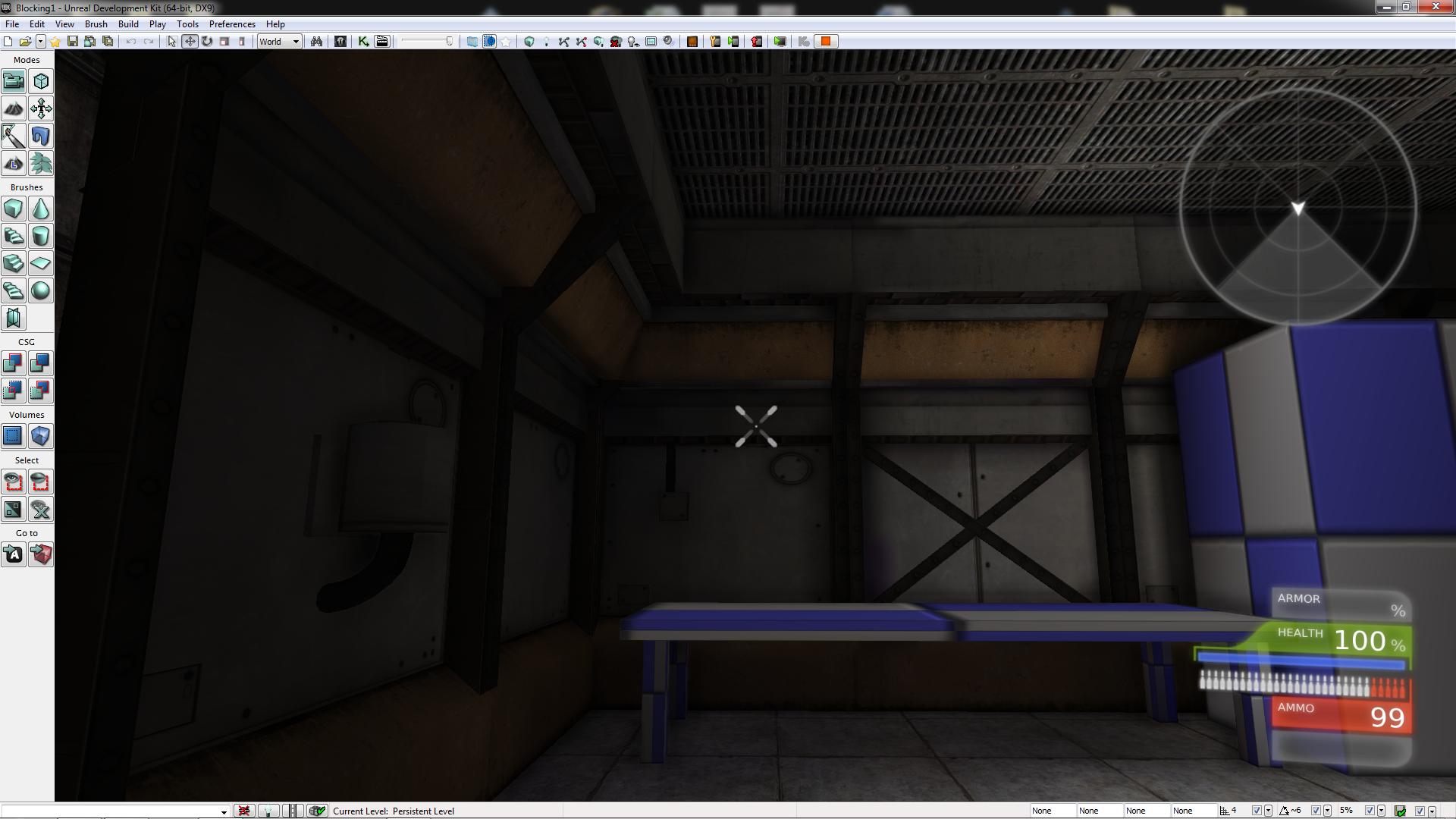 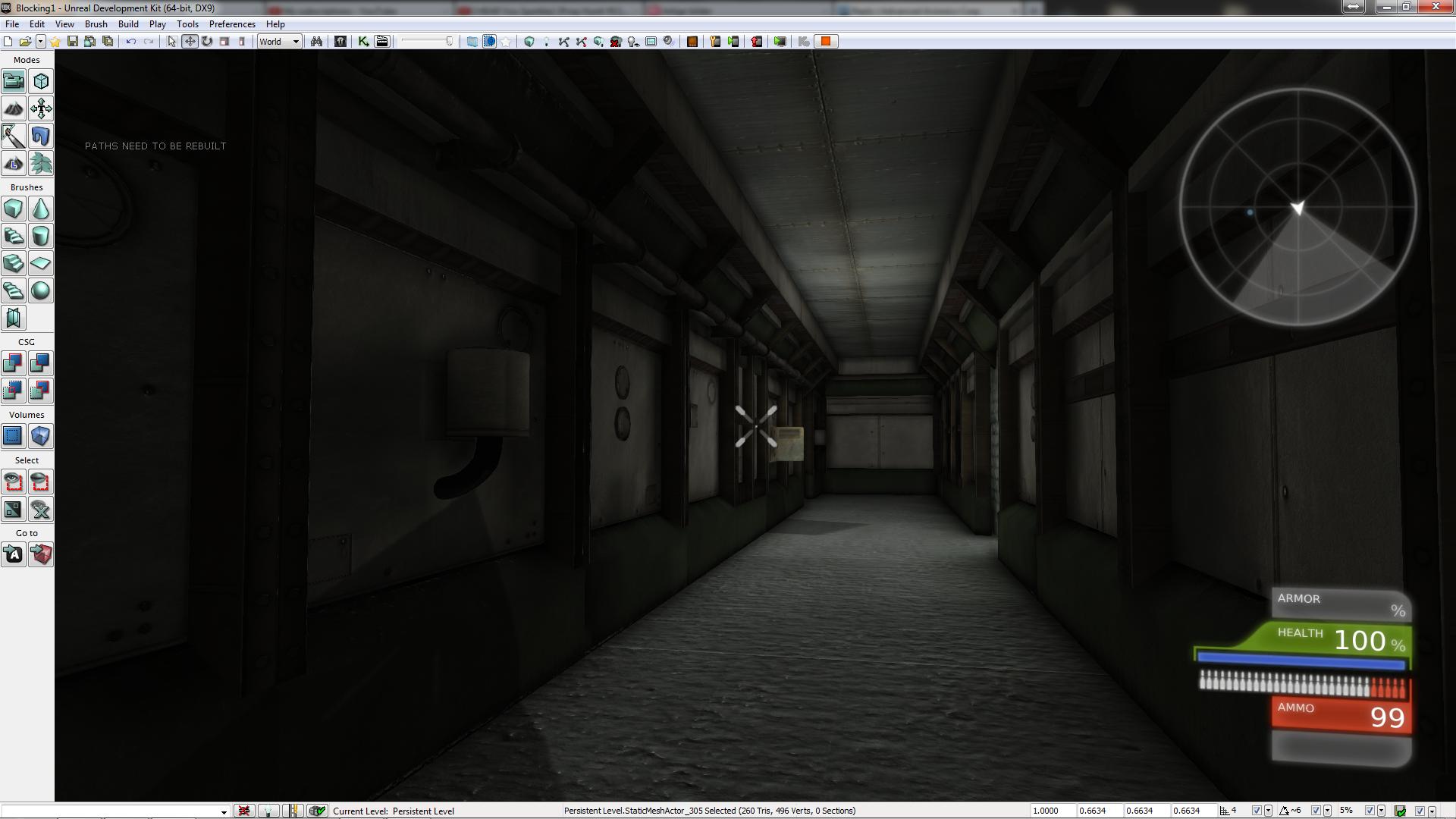 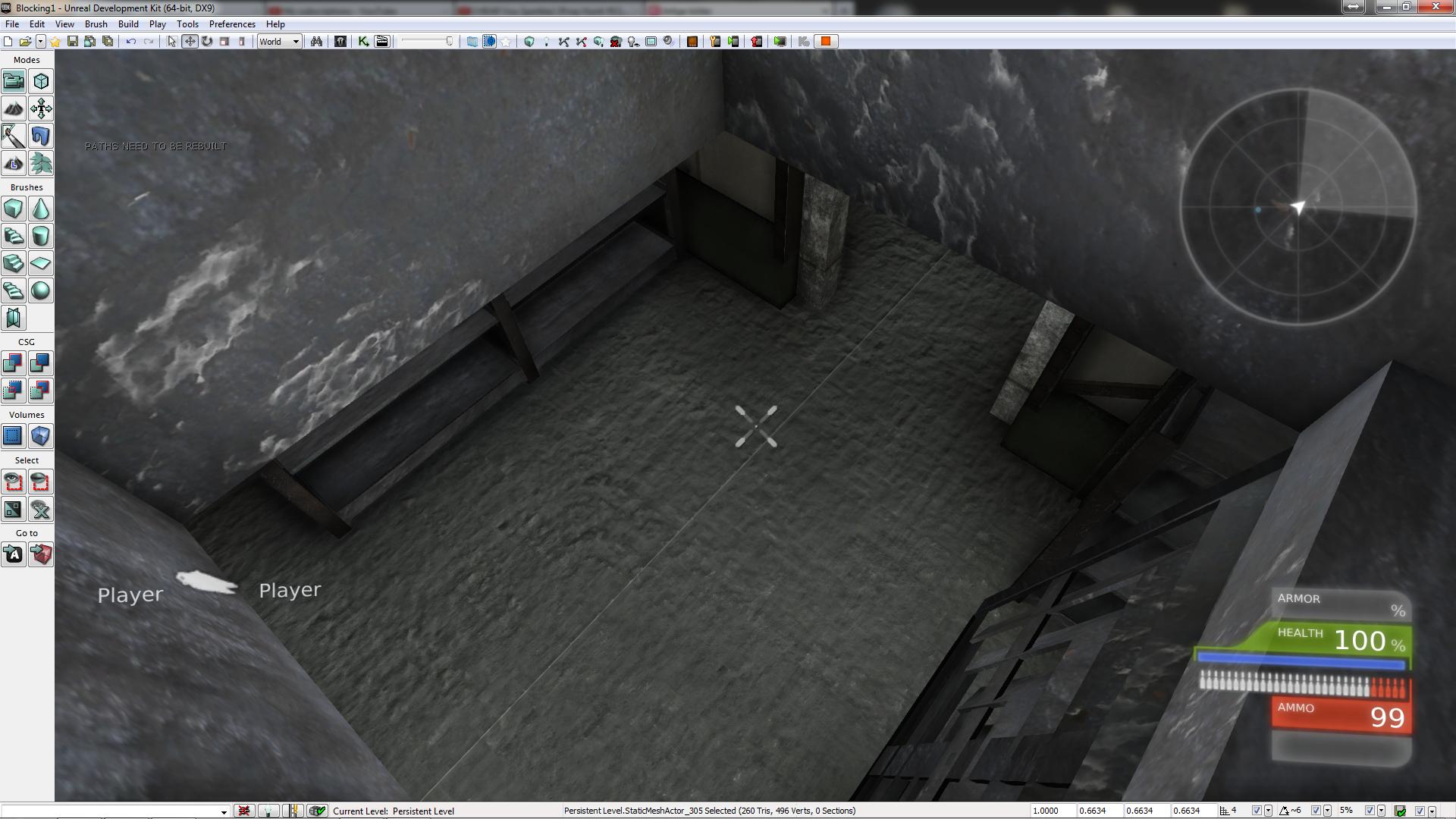 These image and video limits are no fun
https://youtube.com/watch?v=zHxFMU7QaX4

What school are you at?

What school are you at?

We got to Noroff in Trondheim, Norway, second year students.

Getting there, I would work more on your lighting, create more ambient lights too give the look of Global Illumination would make things look so much better, cant wait too see what it looks like inside of UE4

Be aware, the lighting is bad. We haven’t even started on that.

is that door animation, final? make it smoother

No, Its functional, and a mistake on my end, some things in UE4 like the timeline translation gets quite choppy at max setting. Most likely I had my UE set to max, and the doors don’t like that very much.

Glad to see a project growing over the time. I´m sure you will refine all the animation and lights, so keep going and good luck.

This is it, a few months later, we got about 3 and a half week left to wrap up the prototype for our final grading and write a report. We just yesterday got almost all music in the game for every fight and idles, environment sounds plus voice acting is getting recorded as of now and until Friday. There is a lot of stuff in there like a puzzle, really basic fighting and custom blueprint AI(because behavior tree was being a b***) We’ve done way more than I thought we could do in such a short amount of time and we have learned a ton. 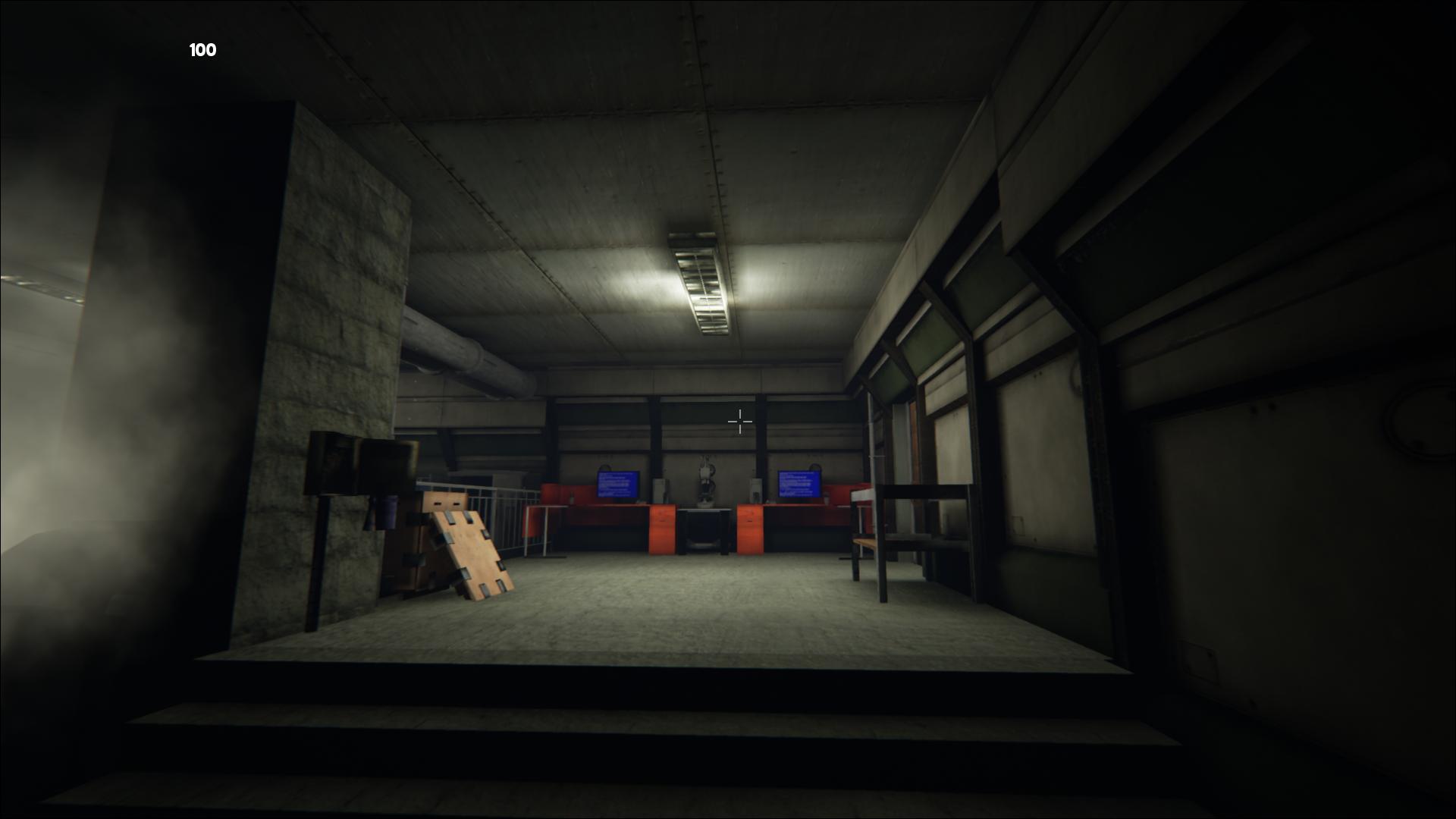 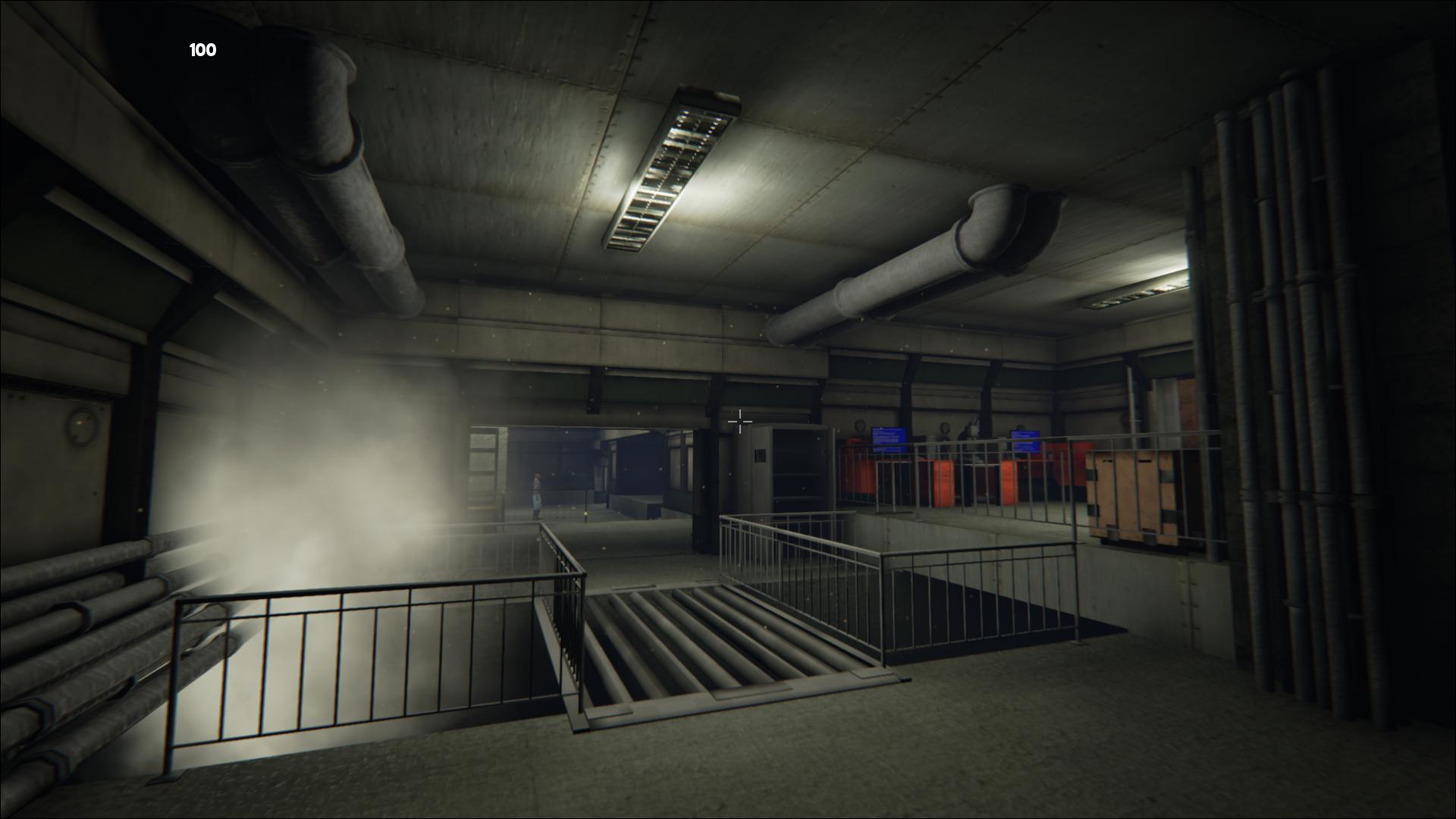 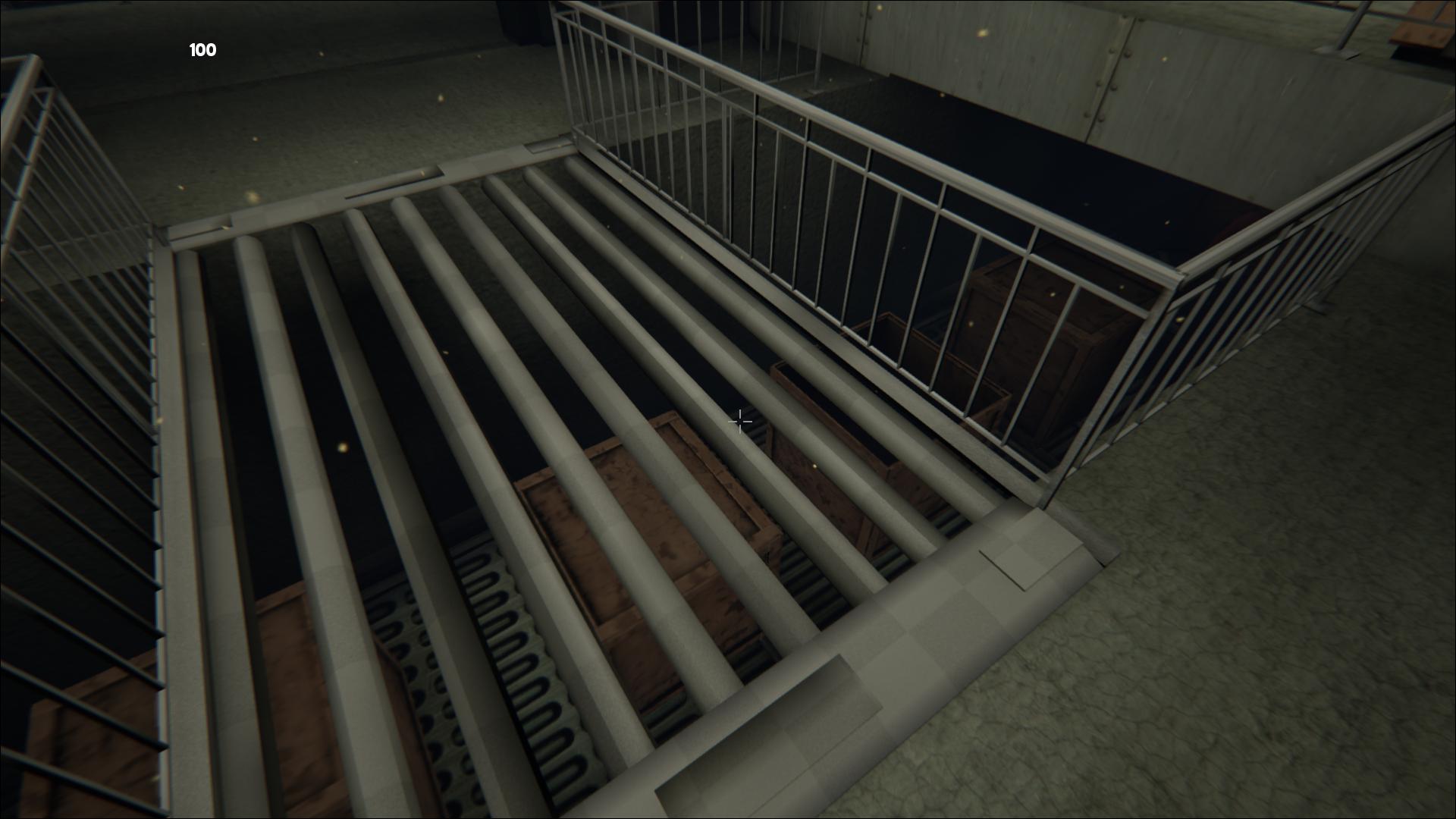 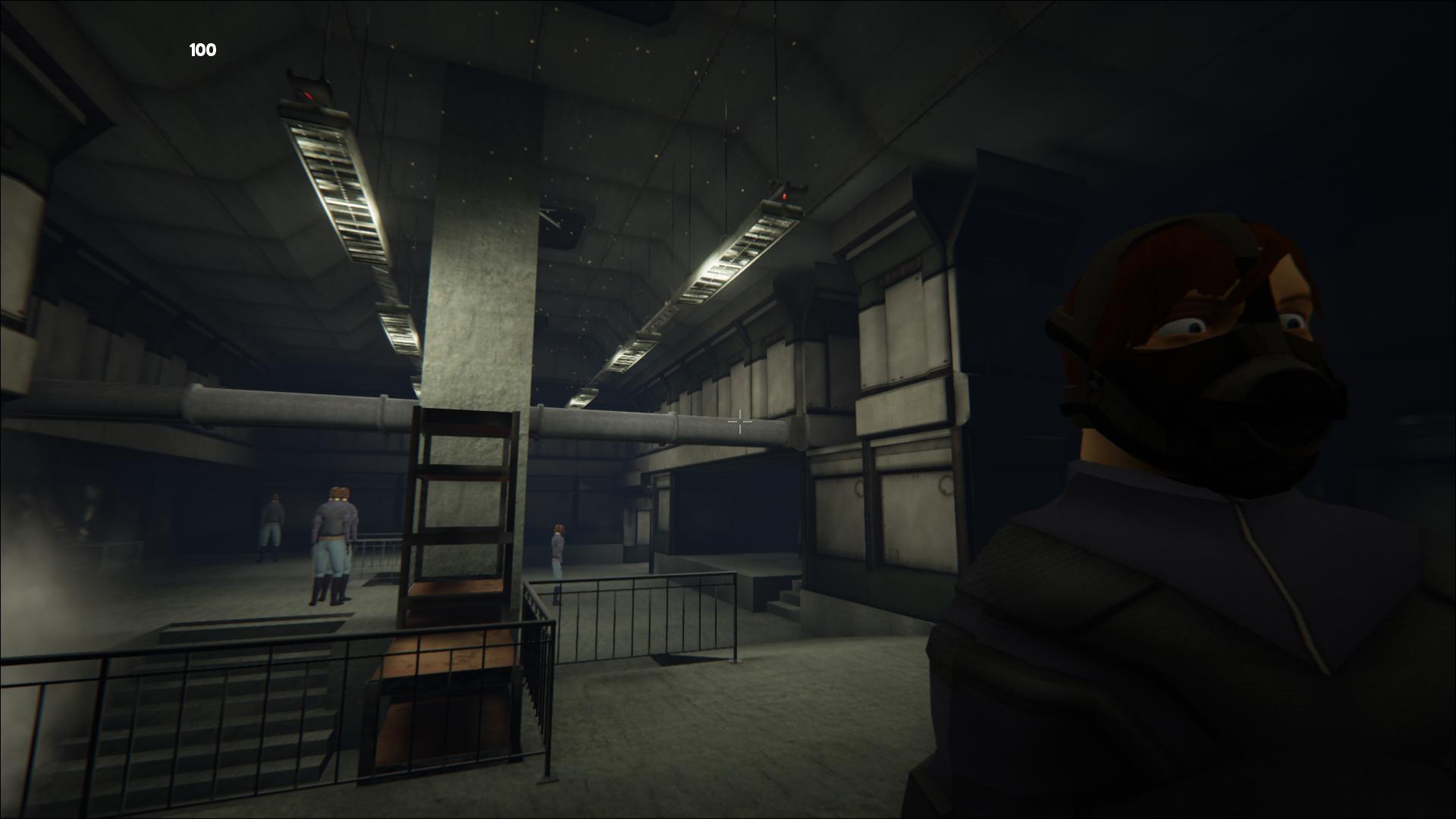 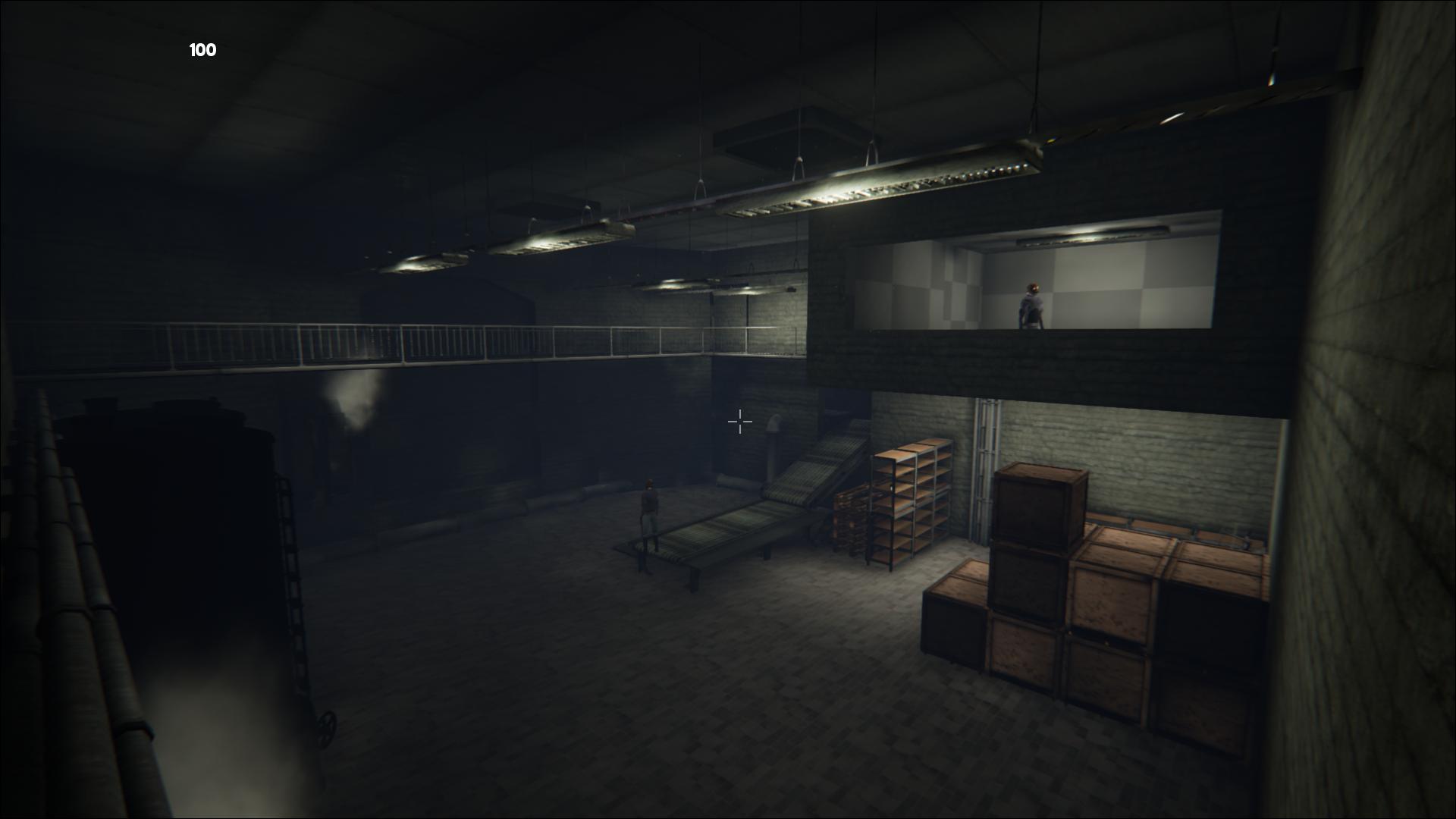 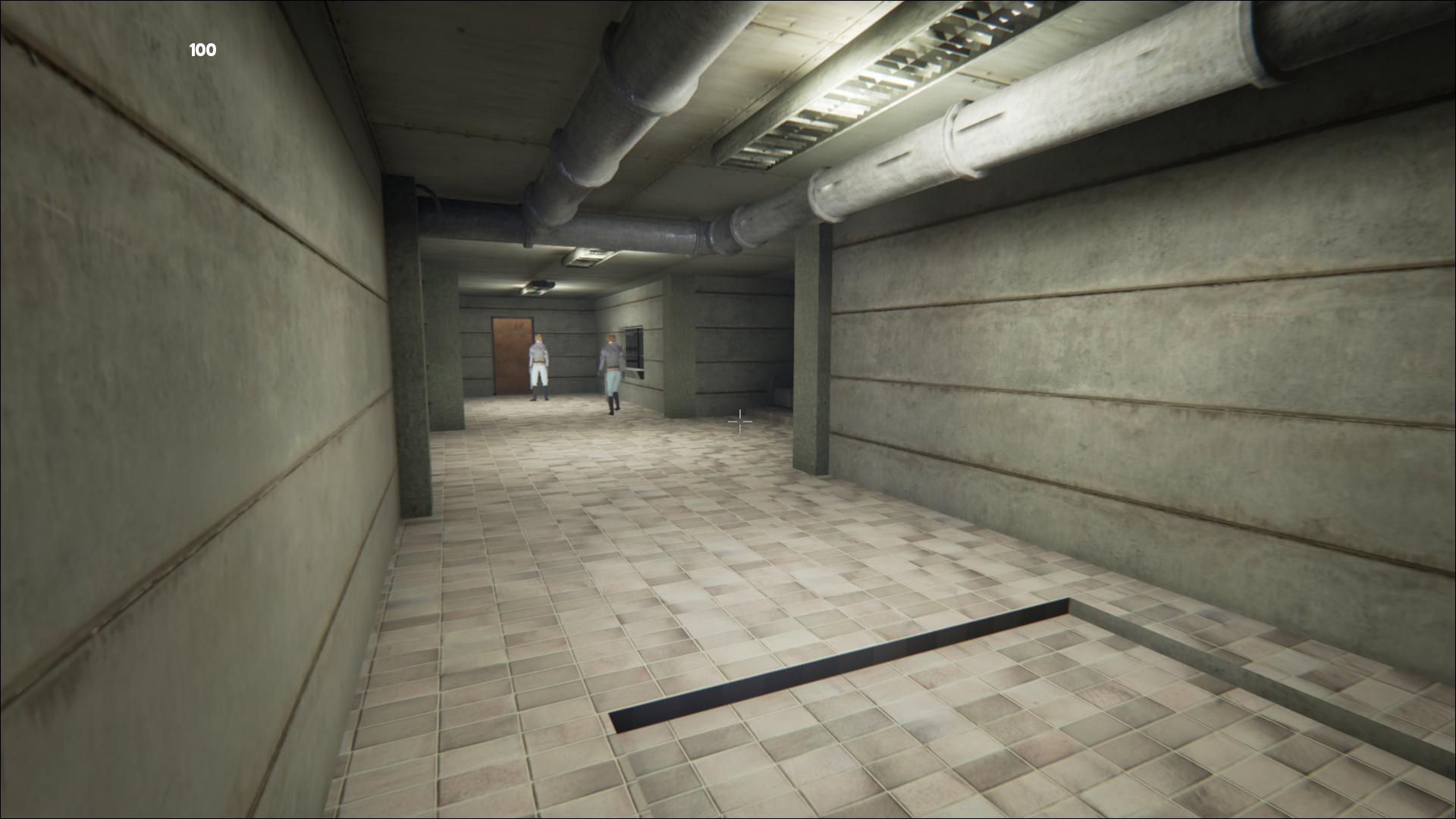 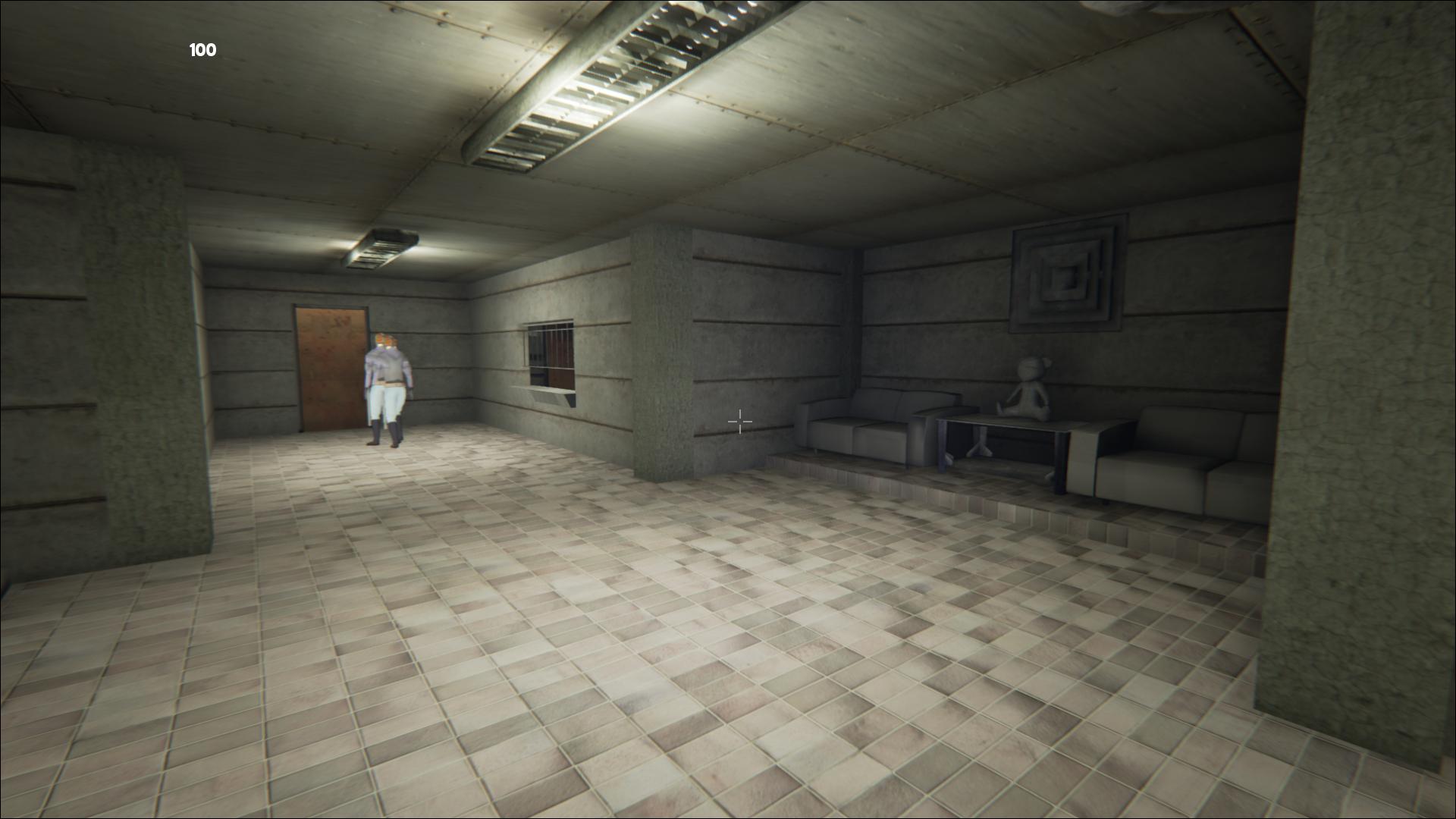 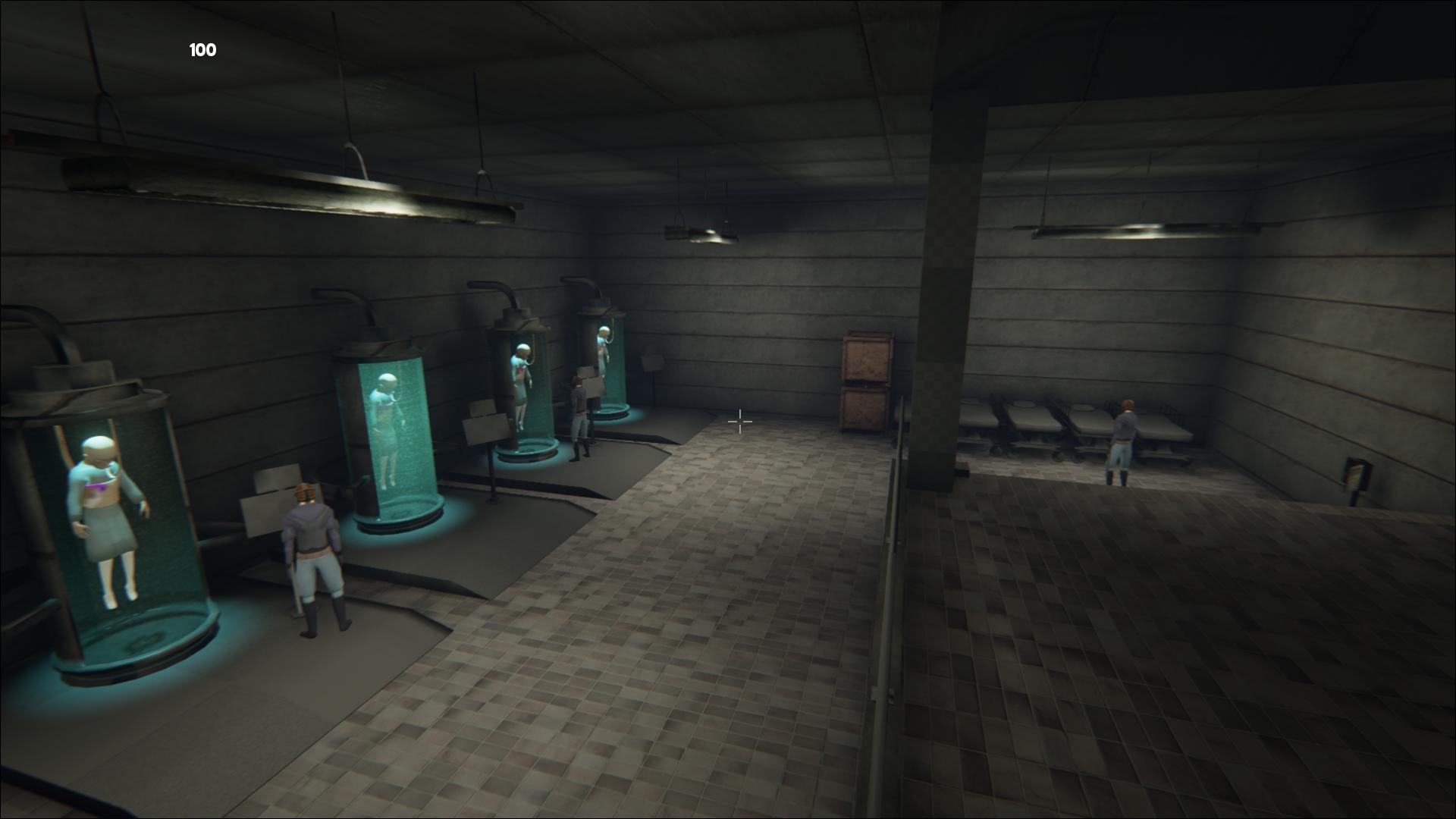 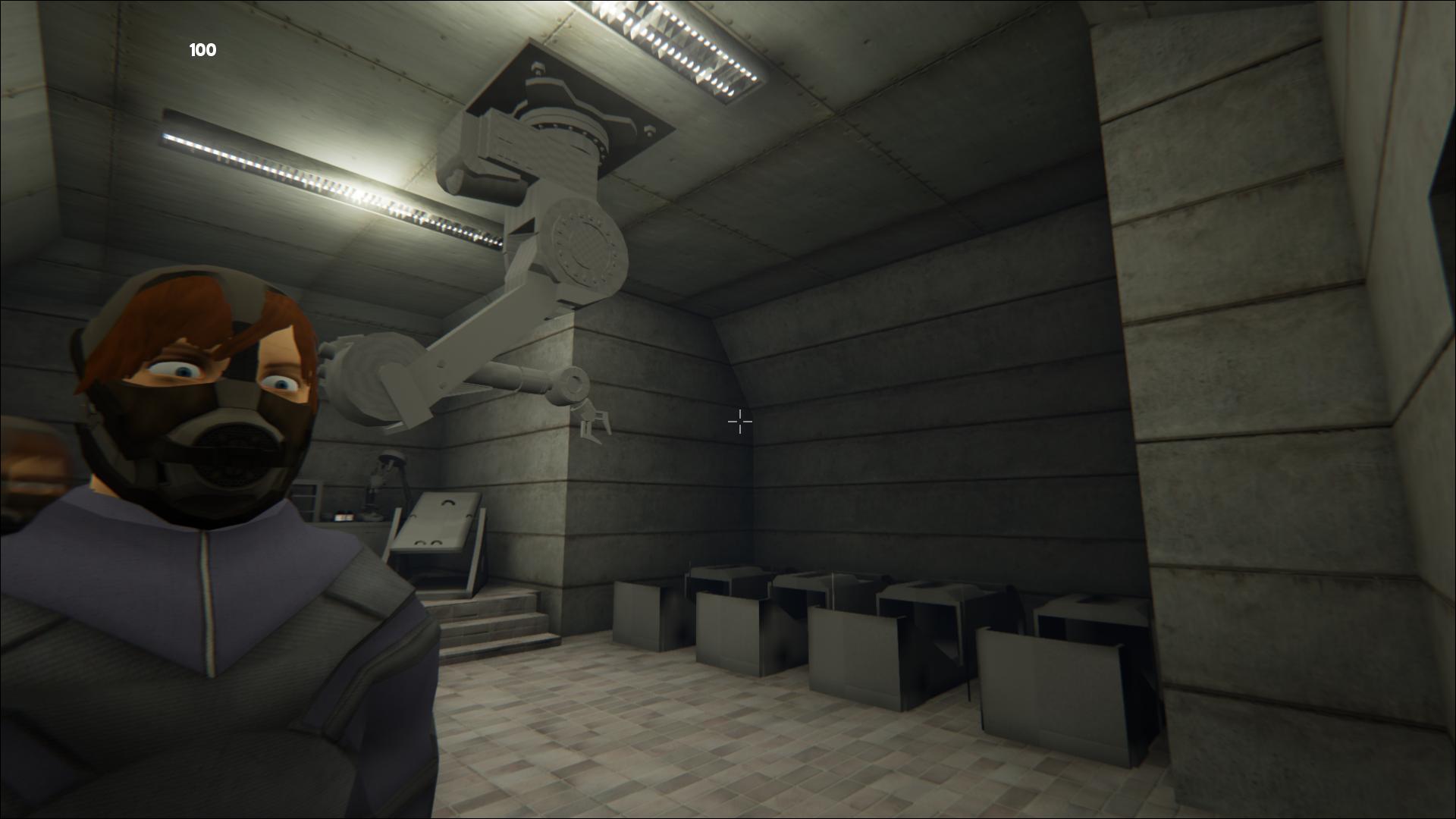 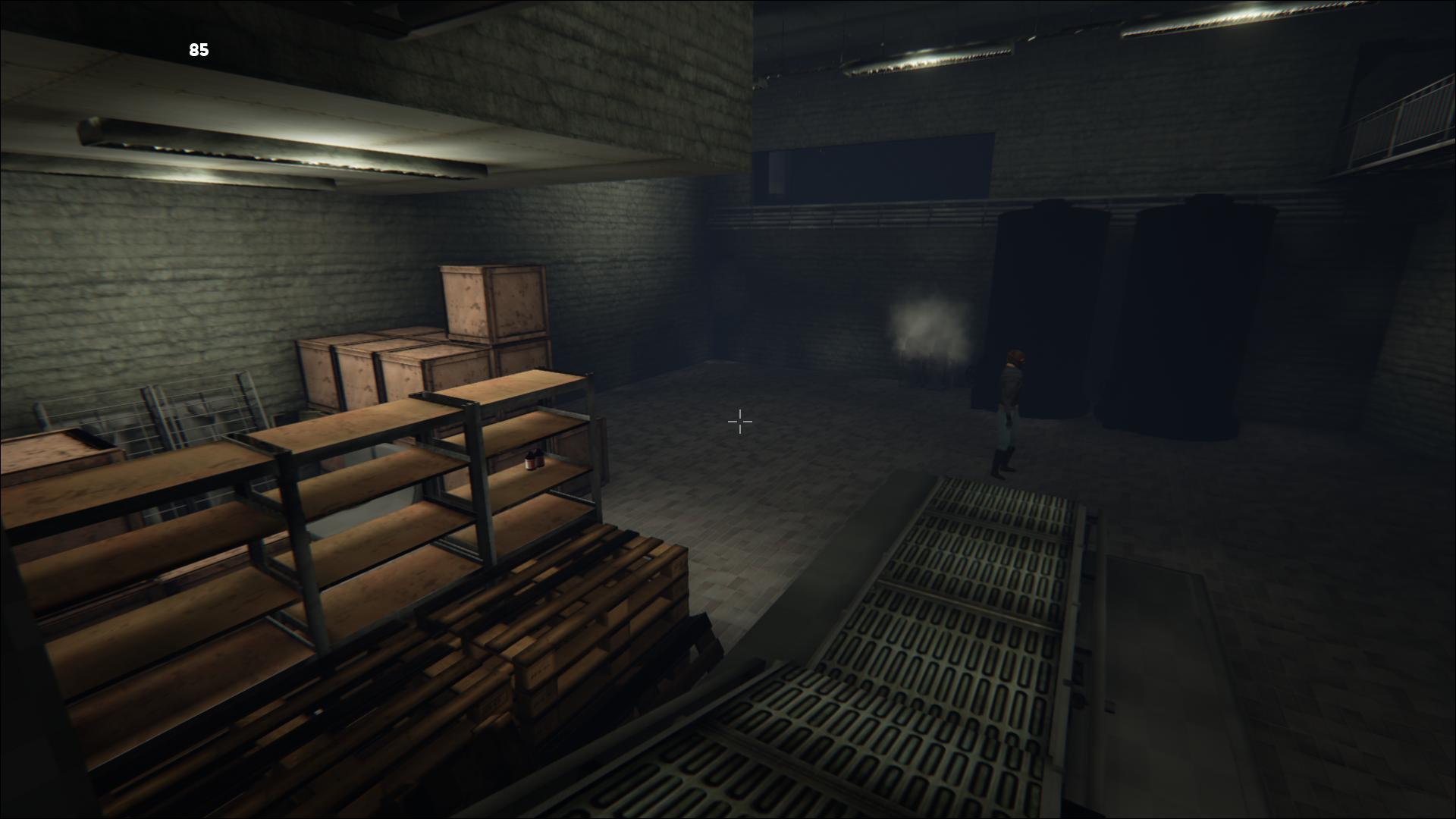