Description:
Hanako: Honor & Blade journeys through a beautiful, fictional rendition of 16th century Feudal Japan. Players choose between four types of warriors as they learn to master intuitive, directionally-driven swordplay to ensure victory over their foes. Our game features full skill trees per class to boost key stats and choose powerful abilities, engaging multi-map online campaigns and easy to learn but difficult to master combat that seeks to be more than slow gestural combat or simple hack-n-slash.

The artistic qualities and backstory of the game serve as a symbolic tribute to team lead Matt Canei’s late mother, and loved ones lost during the production of the game. The territories and war of the game represent an everlasting struggle of life-and-death, health-and-disease and the natural balance of opposing forces to metaphorically represent real life tragedies and to honor those lost.

We went on Steam Greenlight on January 28th, 2015 and were Greenlit within 9 days with nearly record-breaking statistics on the campaign. We are currently in the process of overhauling our character pipeline to allow for much higher quality animations, which we need you to bring them to life and get our combat feeling EPIC.

We have 8-9 months til our Early Access release in October and need a Maya animator and UI/UMG Dev to come in and help us get to the promise land. 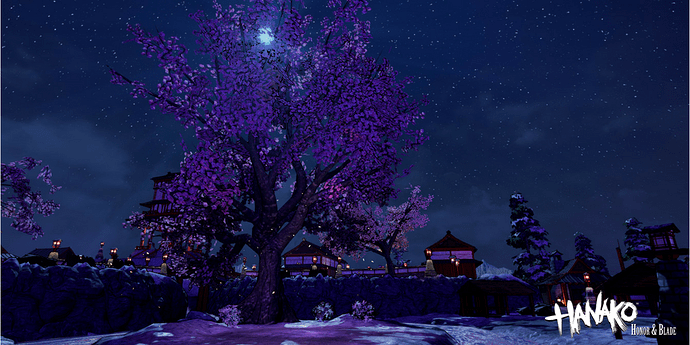 The three of us founded the project in 2008. We have a ~10 person team located in different parts of the US, Canada and Europe, we’d love for you to meet them rather than hear about them. 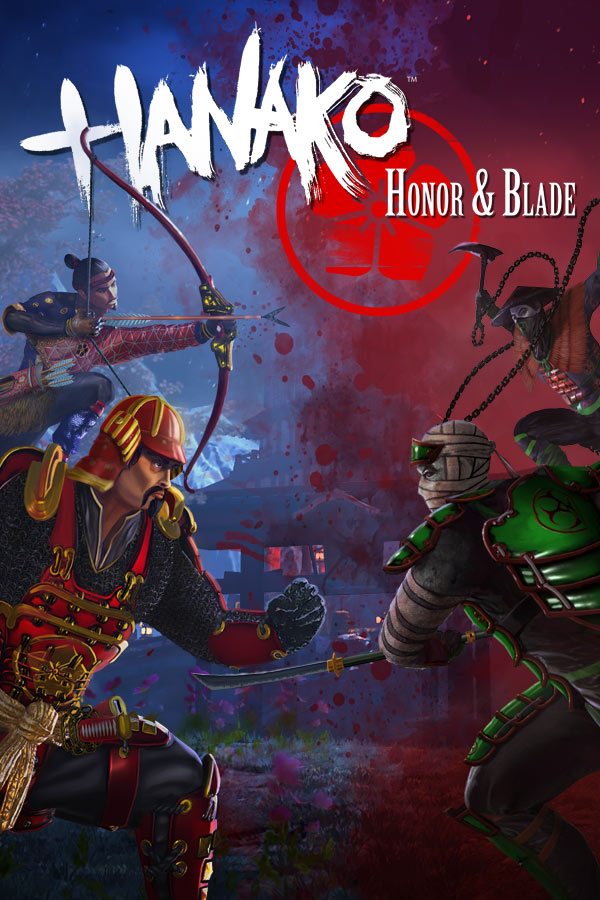 Travel through a beautiful, fictional rendition of the 16th century of Feudal Japan. Choose between four types of warriors as you learn to master intuitive, directionally-driven swordplay while also choosing unique abilities to ensure victory over...

Payment: All team members are entitled to a royalty payout contract and/or job offer (dependent on project success levels) based on their level of contribution to be signed at a later date, but before release. We may do additional single payments or contracts based on acquiring funding/kickstarter funds/etc. But, for now we are an unbudgeted project made up of AAA devs, pro software devs and we’re an extremely talented team capable of producing above a professional level.

sent email to yourselves

Thank you, we’ll take a look and be in touch ASAP

We are looking to fill this role!

We are looking to fill the UMG/UI Dev position! Contact me, matt@mpactgames.com with work samples to join us!