Getting Events to play inside Sequencer

Hello everyone,
I’m hoping to get some traction on this topic since it’s not really a covered from the documentation.
I’m using Unreal Engine to make a short film. I do not need game-play elements. I just need to trigger some doors to open that were pre-scripted and blueprinted in the assets I got from the marketplace.
The events normally get triggered when an actor overlaps the box.
I have tried using that functionality in the sequencer but to no avail.
Here are some scree grabs: 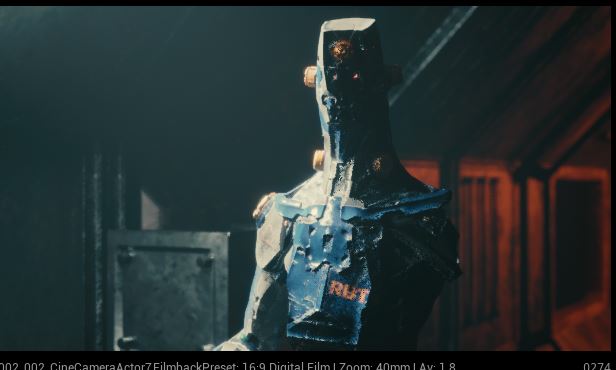 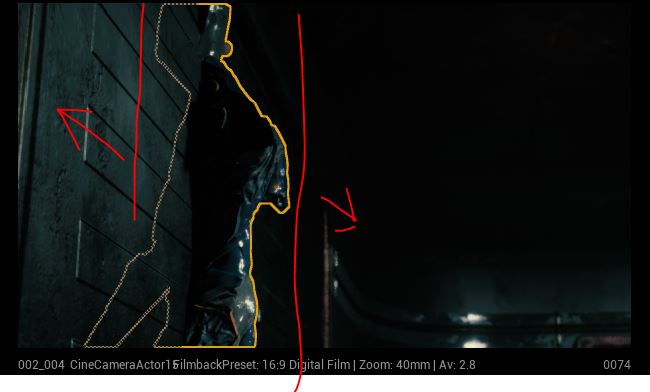 Overlap events should work exactly the same whether it’s during gameplay or sequencer playback, no Sequencer event track required. My guess is that there’s something missing in the overlap detection. Make sure that the character actually triggers overlaps with trigger boxes.

Another thing: Have you checked whether it works when you remove the DoOnce nodes? You don’t check whether the overlapping actor is actually the character or any other actor in the scene. So the overlap might get triggered way before, during level startup for example, and that node now prevents it from triggering when you actually want it to.