FundrRequest for our team project

Hey guys, my team and I are making a unreal engine game, but it require funds to build it, with your support to invest at least $1 or more, the game production can continue, and release to the public.
(Plus we also offering deals, more info on the link) 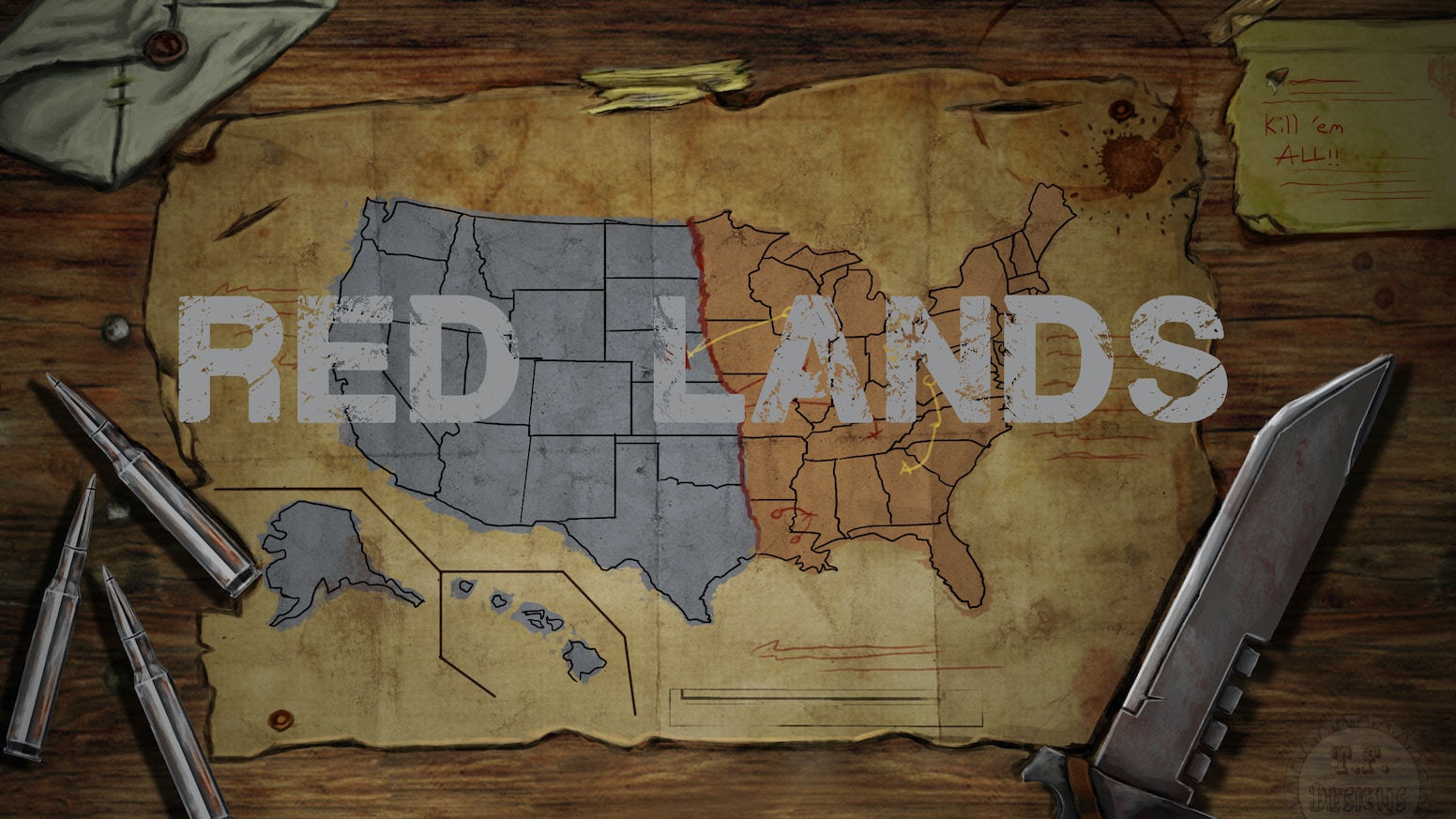 Defend your side, Fight to survive, Gather military resources, Defend your only chance to FREEDOM

I don’t mean to sound harsh, but I don’t think you’re quite ready to start soliciting funds. If you’re going to want to go off content that isn’t involving gameplay, it should at least be polished. The maps you showed aren’t even near complete, it’s just a road and a building, with some trees mixed in. Furthermore, the amount you’re asking is inconsistent with the amount of work you’ve shown. When you have a kickstarter asking for low funds, it’s usually because they are towards the end and need a little more to cross the finish line. You seem to be in the really early stages, developing a multiplayer game. It will definitely cost more than $15,000. It is also good to start hype around your kickstarter well before it begins, so that way people will know about it way beforehand rather than once it’s up there. Good luck.

How is professionalism one of the challenges to releasing this game?

I hope this is the next application of Poe’s law. Please improve your post and take it seriously or you are going to be another reason why using kickstarter as a game dev start-up is going to become more difficult. =\

I have to say, having a few concept drawings and a few props made is not cutting the reason for me to follow or even take anything step towards sharing this “idea” Its not really a game with so little things involved. I have seen huge company’s and small solo teams fail hard with kickstarter but they had a lot more then this that’s for sure.

I say take a step back and show us more, like game play scene footage ect. At this stage it looks like your pulling a leg.

I have seen huge company’s and small solo teams fail hard with kickstarter but they had a lot more then this that’s for sure.

This is true, but it isn’t all black/white. There are a multitude of factors to consider with a kickstarters success. For example, does the game sound interesting? Does it look good? How much is done? How much/long has the team marketed? One thing I notice with many kickstarters is that they have good people behind them, and solid gameplay, but the graphics/overall design isn’t very polished. I’m more of a story/core gameplay guy but there are many out there that are more interested in a visually stunning game to go along with the other elements. Another thing, which I touched on above, was lack of marketing. You don’t have to have a big budget to talk about your game on the internet. Send media packs to game journalists, or indie sites. Get on twitter, facebook, etc. You only get out of it what you put into it. A big contributor to success on kickstarter is getting people to talk about your game. If you have a playable build where you can show a match being played in house between your team, record it and upload it to youtube with some commentary detailing what you’re aiming for, and showing people where you’re currently at. I as well have seen good teams fail all because of this. They have a good, solid game but they weren’t doing much to get the word out about it. It’s good to look at it from the perspective of the potential backer. If you were being asked to put up money for someones game, wouldn’t you want to be convinced they could get the job done and are on the right track by what they’ve shown? Crowdfunding is very similar to going the publisher route. Only difference really is that you get to maintain ownership of your IP and you’re going straight to your potential customers. Both the publisher and crowdfunding backers need to be convinced you are a good investment.

How is professionalism one of the challenges to releasing this game?

I hope this is the next application of Poe’s law. Please improve your post and take it seriously or you are going to be another reason why using kickstarter as a game dev start-up is going to become more difficult. =\

I don’t think it will become more difficult, the projects that do think things through will be few and far between, and will stick out compared to kickstarters that didn’t have a lot of thought put into them. You have those who will fail on their first go and have to learn for their second, and those who don’t want to fail on their first and will research/prepare in order to make sure there won’t have to be a second.