By default we take the average friction coefficient when two bodies hit. However, this can be problematic for cases like ice where negative and positive coefficients are needed to average out to 0.

Different modes are useful for different types of effects.

In the case of ice you would likely want either Multiply or Min with the ice material’s friction set to 0.

Note: The friction mode can be set project wide or overwritten per physical material.
**
New Snap Actors to Surfaces**

There is a new button on the transform toolbar which allows you to project actors into the world as you drag them: 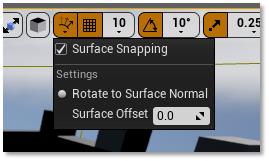 This can be really useful for placing objects onto complex geometry.

Before a drag in X-Y plane: 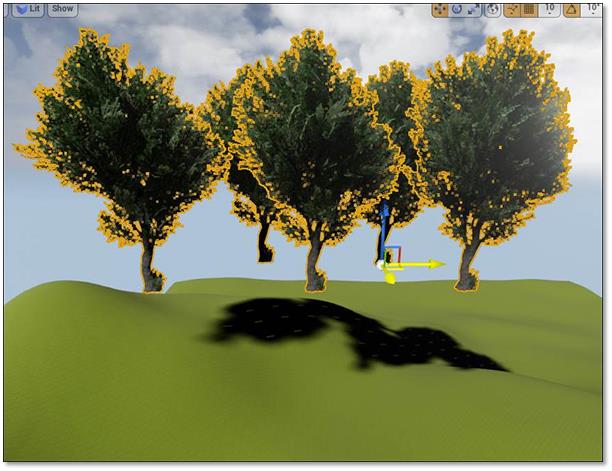 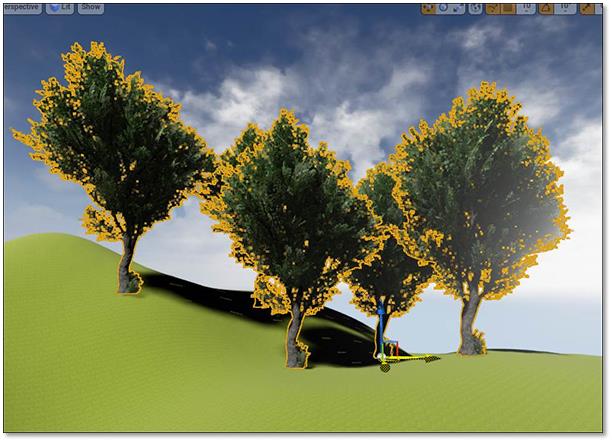 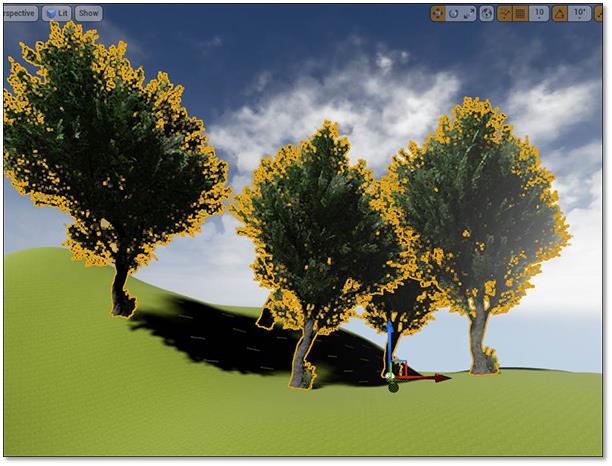 The engine now supports easily constraining 3D physics objects into a 2D plane. This should help with 3D side scrollers. 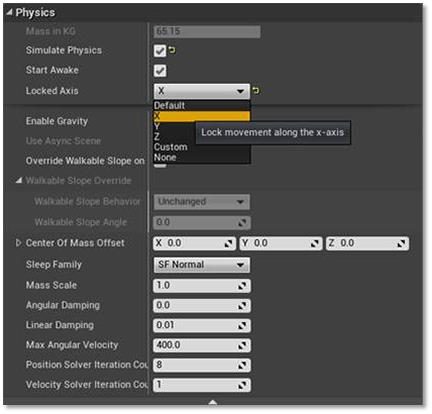 The setting can be applied per object, or project wide by changing the project physics settings.

Ragdolls will by default only constrain the root body. This allows limbs of the ragdoll to move in 3D, while still keeping the entire asset in a 2D plane.

Additionally, the submit changelist description in the editor is now using a multi-line editable text box. 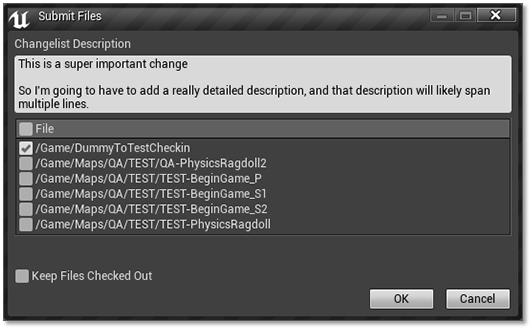 Please note that while these are available for use, they are not yet as battle hardened as the single-line versions, and are still under development so may yet require API changes.

Hey Adam, Friction combine mode was added in 4.3 , Never the less its awesome!

Hey Adam, Friction combine mode was added in 4.3 , Never the less its awesome!

These are put together as a summary of internal emails, and Ori sent out the email about the friction combine mode this past week