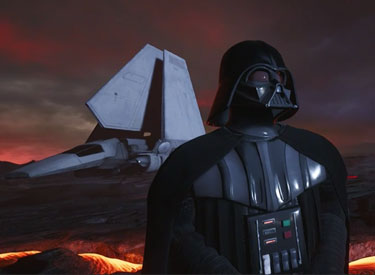 Apple has announced support for VR on Mac for their upcoming version of OS X, High Sierra (macOS 10.13 and above) at WWDC. Then ILMxLAB unveiled a Star Wars scene with a live demo using the Unreal Editor in VR Mode.

Epic Games has released early access support for developing for VR on Mac platforms via the Unreal Engine GitHub repository. Head over to the private VR on Mac branch (login required) and check out the readme file for instructions on how to get started.

Mac VR support, together with general Metal 2 support and wide-ranging Mac optimizations, will ship in Unreal Engine 4.18 binary tools starting with previews in September and with the full release in early October. Valve has released a beta for SteamVR on the Mac.