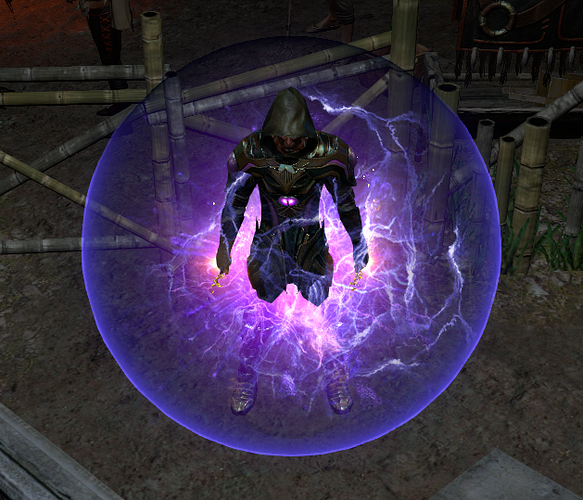 I’m fairly new to unreal but to not game dev (16 years exp). I have used PhysX directly in my own engine code (and other engines with PhysX), so I know there is a physics ignore actors functionality. The UE4 IgnoreActorWhenMoving does not seem to...

Scenario 1 - When Projectile is set to no physics, the car go through but the character will collide.

Scenario 2 - When project is set to no collision, the car will collide but character go through fine.

Using UE 4.15.2. On same projectile setup, why is there opposite behavior based on vehicle vs character?

Also, I found that IgnoreActorWhenMoving with instigator works but only when projectile is first spawned. I could collide with projectile when I chase up to it.

How are you handling the projectile explosion as shown? Through collision or overlap? Maybe it’s just how the vehicle and the character collision/object responses are set.

Through collision. As you see in the image, both are set as the same. I tried using the default car/character just to be sure that I did not screw up with my setup.

Btw, I don’t get email notifications even though I’m subscribed to daily email.

Not sure if I got your problem, but:

I setup a test project for you