I’m trying to make some interior stuff and as you can see, even though I already used vertex snapping and the walls seem to line up, I have this ugly seam where one wall is lighter. It’s the same texture/color though. If I have the walls overlap each other to avoid this gap, there’s still a seam and clipping flickering, so this is no solution either.

Am I doing something wrong? The walls are exactly the same size and made in 3dsmax (same model actually). Will I always have those seams and borders when I make walls separately? Because if so, I might just model the entire wall in 3dsmax and not try to stack them in the UE4.

Also, is there something wrong with using brushes as walls in a game? I know they’re bland, but for some parts it would be much quicker to just slab a texture on a brush. 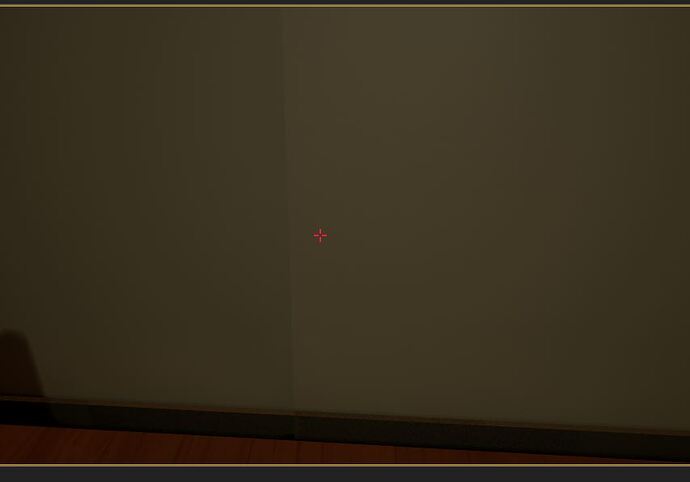