Can't find driving template I used to have

Had a laptop that broke down. I had a UE4 template that was about driving cars, one of the maps had a track that was small where there were a bunch of AI cars driving on a track suspended in the air that had inverted portions so the cars could drive upside down.

It was simple with no textures but I want to use the physics, in the map there was a jump on the ground that you could jump up in the air and land on the track and drive around on it. Anyone know what I mean? I have scoured the internet and can’t find it. 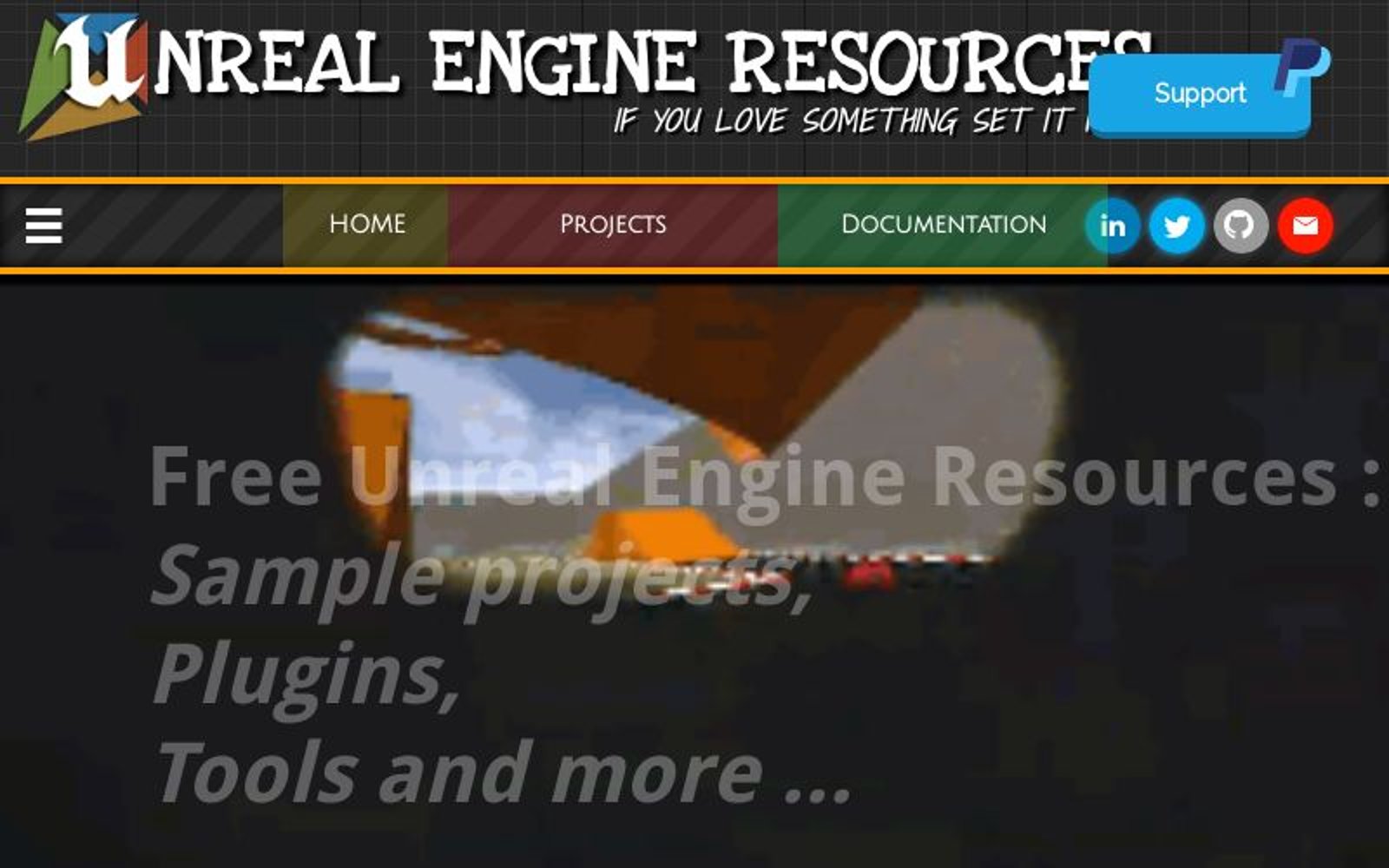