I am using a orthographic camera

its rotation is 0,0,0
its childed to a springArm which is rotated -90 to point at my sprite 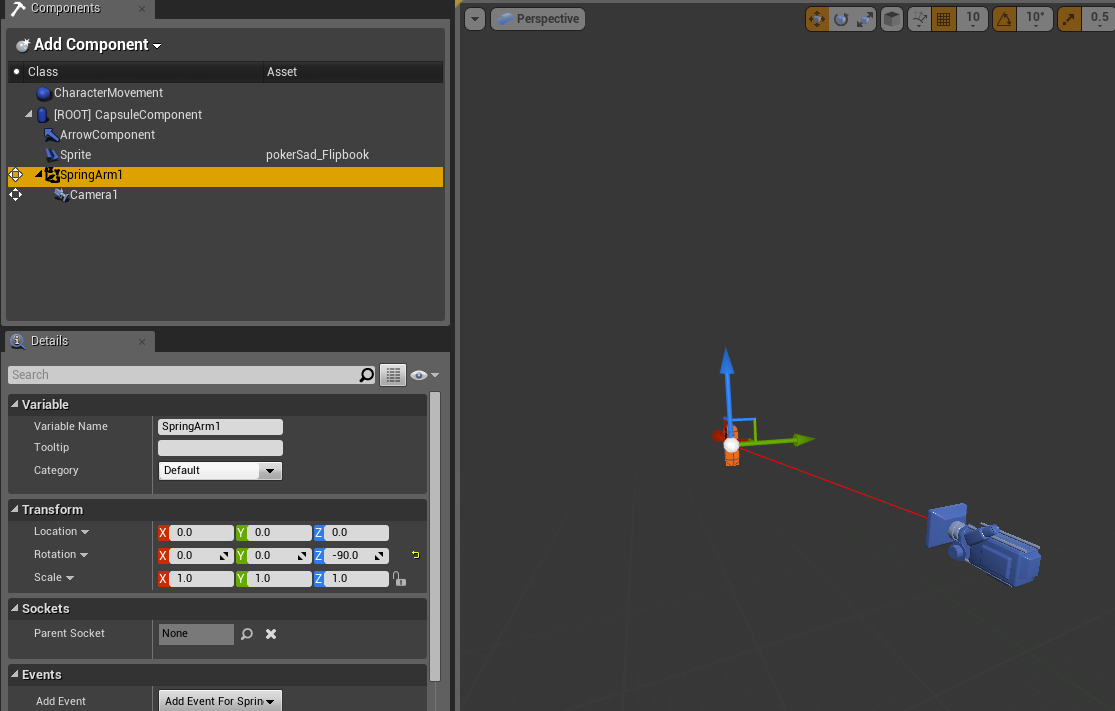 my PlayerStart is rotated to 0,0,0

It appears to have to do with player start maybe? I am not sure

Is there an additional setting that could impact the default orientation of it, that would differ from play & Launch vs package project

1 of 2 things occurred that I think solved it.
Either I had some project setting gamemode thing messed up. Or I had 2 levels saved with the same name. And the levels were near identical, and the level I was working in, was only really different from the packaged default map, by very subtle changes (such as player start rotation)

All works now though!