So i got this concept im playing around. I have a static mesh with 2 sockets (Socket_A and Socket_B), these two sockets has 2 scene components set to the sockets.

It’s likely due to simulate physics on, on Object A. Where object B does not have it on.

What would be the recommendation here?

The concept is, if i set the relative location of the scene attached to Socket_B, the object A should move accordingly, however in its current form it breaks off soon as it moves. 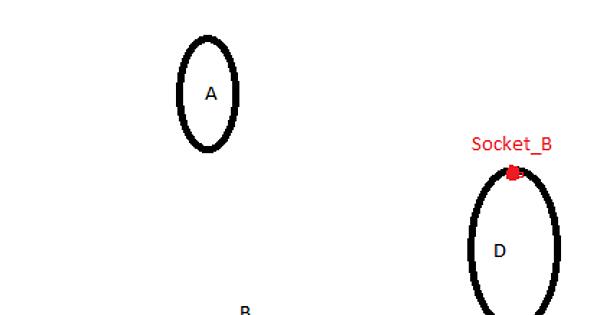 To give an idea towards the mini game:
Trying to create something almost like Tetherball, where the player places the pole(Object D) into the ground(Object B), then the player has to attached the string and ball (Object A). Later I wish to move the pole up or down using the scene component.